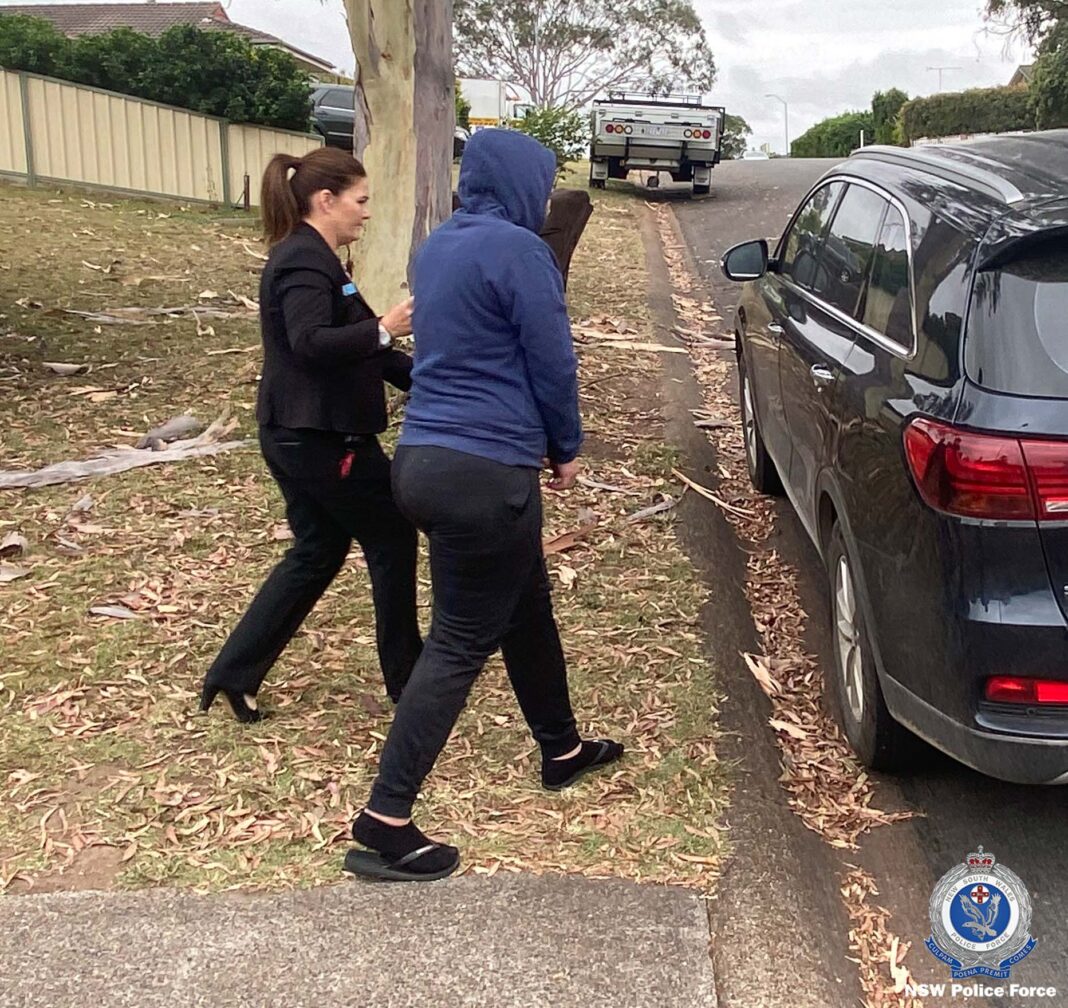 A woman has been arrested and charged with murder following the suspicious death of 43-year-old New Zealand man and volunteer firefighter, Ian Pullen, two years ago in the Hunter Region.

After extensive inquiries, police attended a home on Dominion Avenue, Singleton, and arrested a 30-year-old woman at about 9am yesterday (Monday 16 October).

It comes after a 29-year-old man was arrested and charged last week, where he remains before the courts.

Just after 5.30am on Saturday 29 September 2018, emergency services were called to Carrington Street, Glenridding, after a man’s body was located on the side of the road.

The man was later identified as 43-year-old New Zealand firefighter, Ian Pullen, who had arrived in the Hunter Region to assist with bushfire efforts.

Police will allege in court the 29-year-old man was driving a white Toyota Hilux utility when Mr Pullen was struck in the early hours of Saturday 29 September 2018 before leaving the scene.

It will be further alleged that the vehicle returned a short time later, with the man and woman exiting the utility and striking Mr Pullen in the head with an object.

Anyone with information about Strike Force Awabakil is urged to contact Crime Stoppers on 1800 333 000 or via its online reporting page. Information is treated in strict confidence. The public is reminded not to report crime via NSW Police social media pages.

New Move a drawcard for entrepreneurs