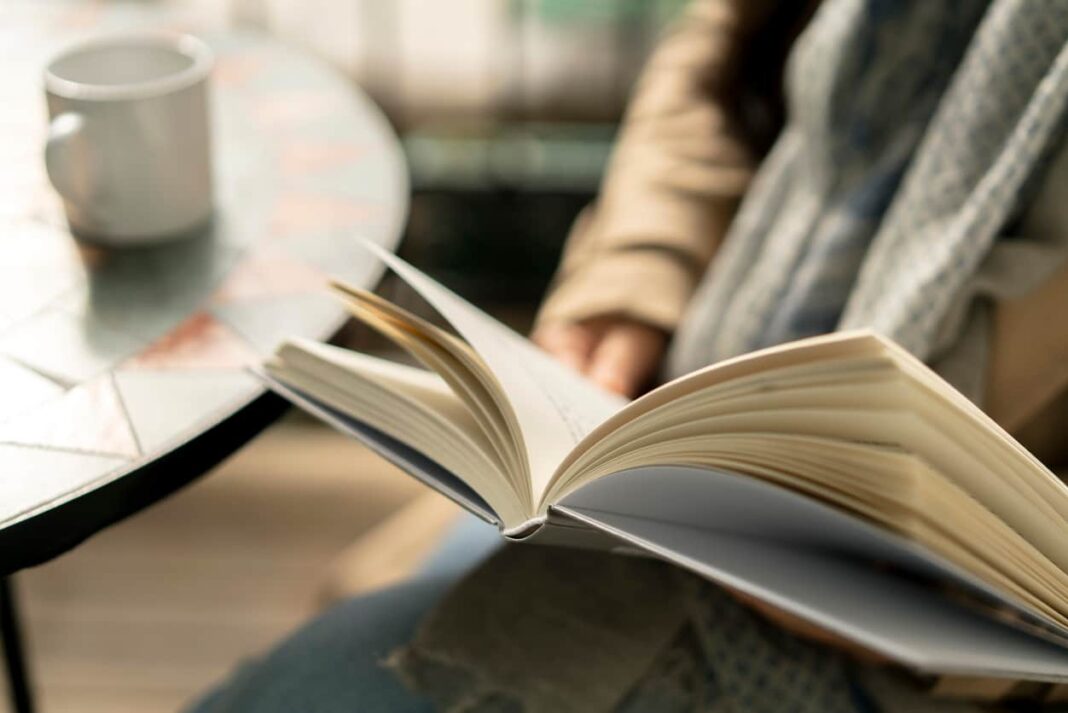 Jeff Popple reviews three new novels of suspense. More of Jeff’s reviews can be found on his blog: murdermayhemandlongdogs.com

The Paris Affair by Pip Drysdale

Harper Brown is a sassy, young, British writer who has landed a dream job with an online French magazine in Paris. She longs to be a serious journalist but is mainly stuck writing quirky popular culture stories. When the opportunity to do a piece on a popular artist goes terribly wrong, Harper suddenly finds herself caught up in murder, dodgy art dealings, the search for a serial killer and having to deal with her lustful feelings for the artist. A fun entertaining read with clever twists, a touch of romance and great descriptions of Paris. Romantic suspense for the Netflix generation.

Find You First by Linwood Barclay

When American tech billionaire Miles Cookson finds out that he is dying from Huntingdon’s Disease he decides to contact his offspring from an anonymous sperm donation many years ago. Cookson illegally gets hold of the names of the nine children he has fathered, but as he tries to find them, he discovers that someone else is systematically tracking them down and erasing their existence. Desperately he races to find the remaining ones before they too disappear. Barclay is a master of the twisty thriller and Find You First zips along at a brisk pace through some good surprises to an impressive cinematic finale. Recommended.

Nigerian-born Femi Kayode provides a dark picture of his homeland in his debut thriller, Lightseekers. Investigative psychologist Philip Taiwo is hired by the father of a boy who was brutally murdered, along with two other students, by a wild mob in a Nigerian university town, to find out what really happened. Thanks to social media, everyone knows who killed them, but the reason for it remains unclear. When Taiwo visits the town, he is met by resistance, corruption and a sense of concealment. His resultant dogged pursuit of the truth is not for the faint hearted and this searing tale of a place gone wrong will long stay in your mind.