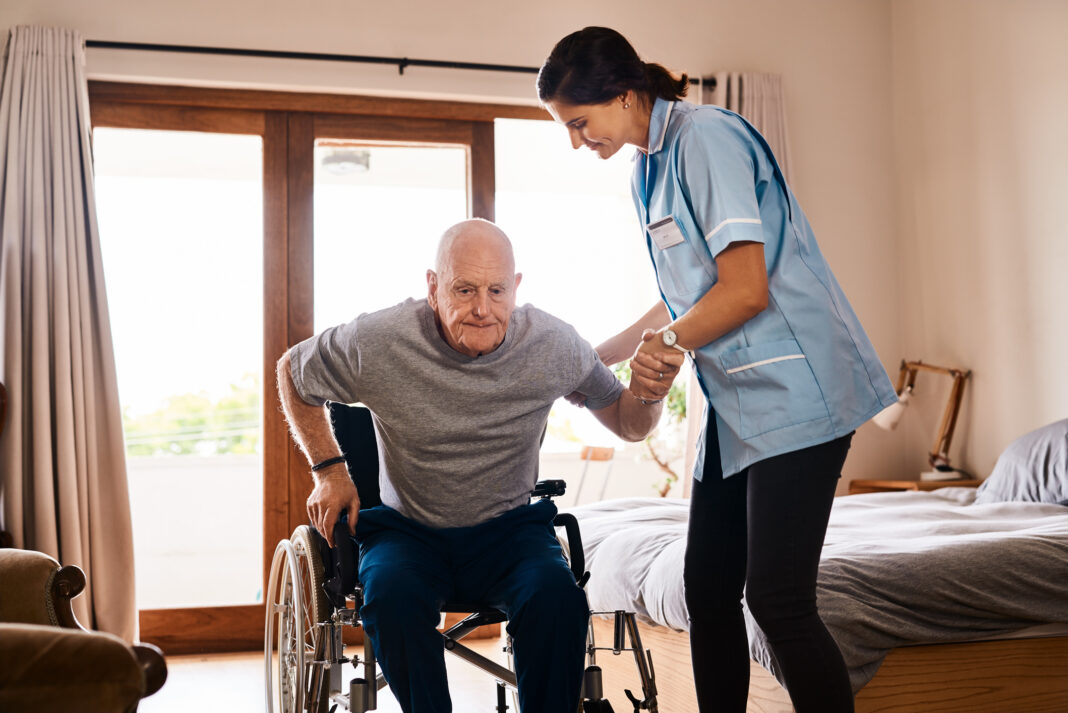 A Newcastle MP has criticised the federal government’s handling of aged care after the total number of people on the waitlist for places was released to the Senate.

The data revealed 2,673 Australians in the Hunter Aged Care Planning Region are awaiting home care packages, with more than 99,000 still on waitlists nationally.

As a result of those figures, local member Sharon Claydon urged the government to act.

“Home care packages actually save the government money, because they allow people to stay at home for longer, rather than move into expensive residential facilities,” she said.

“Regretfully, too many older Australians are having to make the heartbreaking decision to move into residential care early, purely because they can’t access the home care they need.”

Ms Claydon said the blame for issues in aged care lay at the door of the Morrison government.

“Older Australians are now having to wait two years or more to access the packages they’ve been approved for,” she explained.

An interim Royal Commission report into aged care, released in 2019, criticised the Department of Health’s handling of the issue, calling it a “cruel and discriminatory system”, and said there was a need in some areas for “urgent action”.

The report also drew concern as it found that more than 16,000 people died in the 12-month period leading up to June 2018, while awaiting a home care package.

“People have to wait a long time for Home Care Packages,” he added.

“Those who are in the most need of care, who need more help than assistance with doing the cleaning and shopping, wait for over a year, and that’s very concerning.

“There’s no standard saying [people on the waiting list] must get in, in a set amount of time.”

Mr Versteege said the amount of deaths while people were awaiting home care packages was “very concerning”, and that the burden of care often fell upon friends and relatives, rather than health care professionals.

Home Care Packages are split into four levels, with the fourth stage being where people receive the most intensive form of care.

The interim Royal Commission report highlighted the danger of a misallocation of care, meaning people weren’t receiving the appropriate level of care for their needs.

Mr Versteege said it wasn’t necessary an issue of misallocation.

But, with not enough funding for packages, he called upon the federal government to allocate $2-2.5 billion to clear the waiting list.

“It’s not a matter of misallocation, there’s simply not enough packages,” he said.

“The main action that is needed to be taken is to make more home care packages available, as there’s 100,000 waiting.”

New Move a drawcard for entrepreneurs