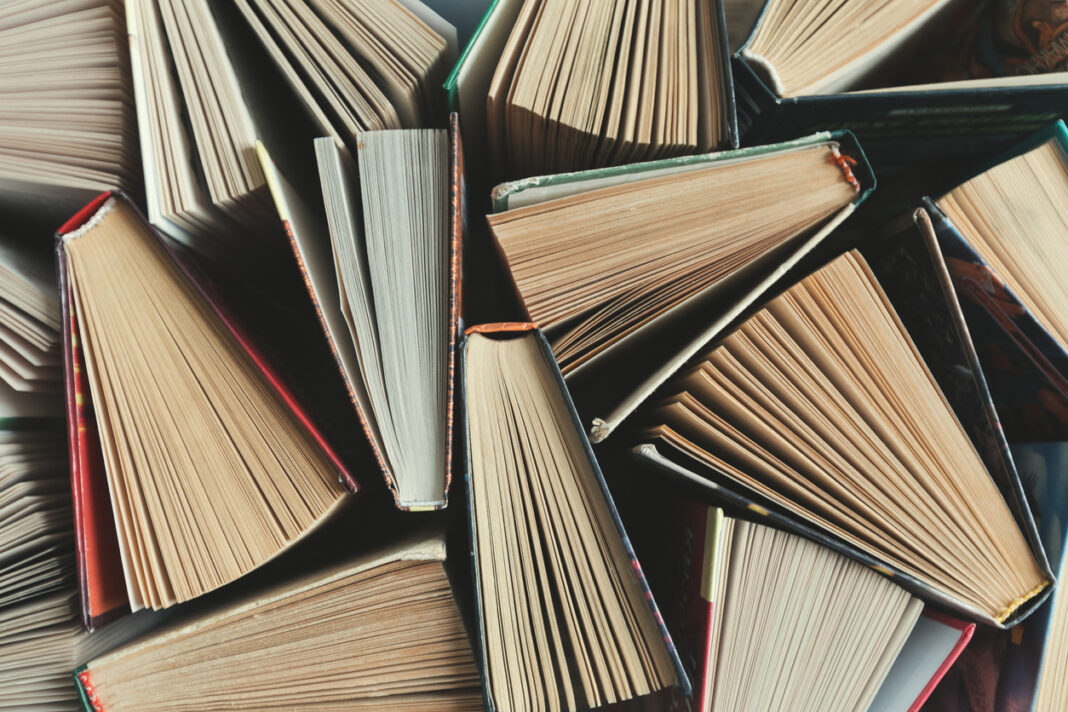 Clementine Ford, Trent Dalton, Rosalie Ham, Chloe Hooper and Michael Robotham are among 130 writers to feature in the Newcastle Writers Festival this weekend.

This year’s program, happening at various locations in the Civic Precinct from Friday 5 to Sunday 7 April, includes some of Australia’s most respected fiction and non-fiction writers, comedians, Aboriginal activists and mental health advocates, feminist commentators, academics and best-selling authors.

The event is inspired by the key theme: ‘Discover the stories behind the stories’.

“Gadsby said that stories hold our cure and I believe that to be true,” Milsom said.
“When we ignore the stories of others, it’s easier to turn away from empathy. The power of Hannah Gadsby’s story is her resilience and that also happens to be a strong theme in this year’s program.”

This year, festival-goers will also notice the event has been rebranded.

“It’s not just me who was looking a little tired,” Milsom joked.
“We were after a bold new image that conveys our purpose, which is to encourage people to look beyond the surface and step out of the social media echo chamber.
“Reading is key to this.”

There are plenty of activities to get involved in, from a fundraising trivia night and writing workshops to panel discussions, readings, one-on-one interviews and tours of Newcastle City Library’s archives.

Thanks to a partnership with the Catfish Charity Foundation, there is a free family event at the library from 11am to 1pm on Sunday 7 April, featuring local and visiting children’s writers and illustrators.