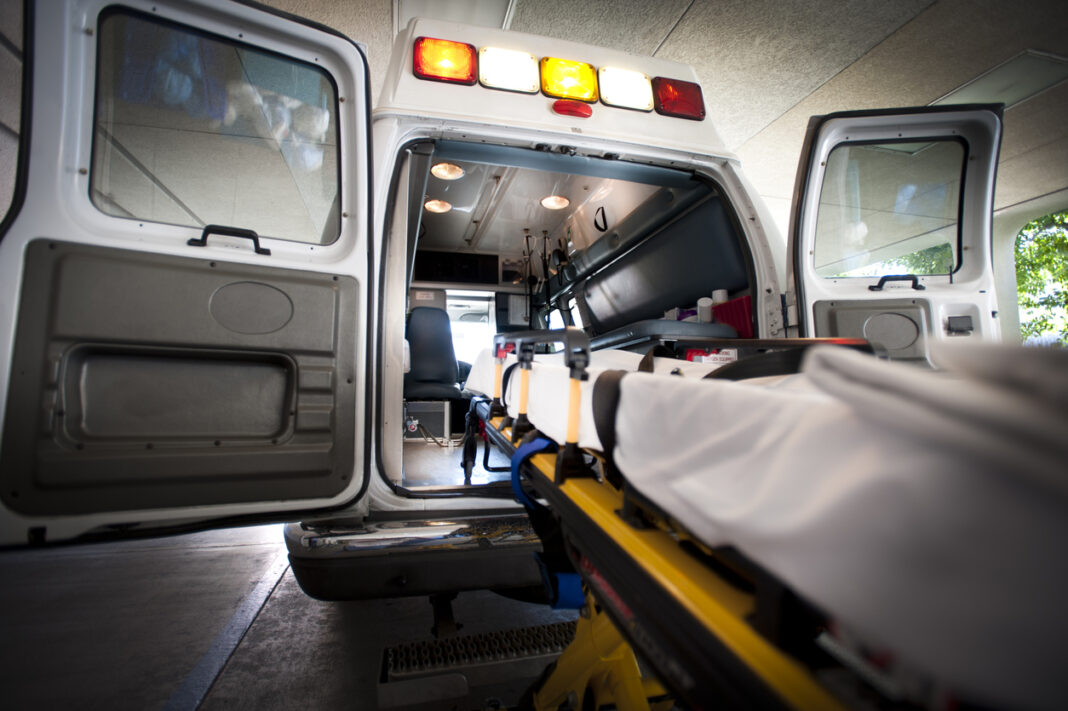 A woman has been airlifted to hospital after a serious crash at Lake Macquarie this morning.

Just after 6am this morning emergency services were called to the M1 at Morisset, following reports a Toyota Hi-Ace van had left the roadway and crashed.

Police were told the Toyota and a Kenworth B-double prime mover were both travelling north when the driver of the truck attempted to change lanes.

The Toyota driver attempted to take evasive action and lost control, causing the vehicle to leave the roadway and roll.

The Toyota driver, a 36-year-old woman, was trapped for a short time before being released by Fire and Rescue NSW.

She was treated at the scene by NSW Ambulance paramedics before being airlifted to John Hunter Hospital where she underwent surgery for a fractured arm and head injuries.

The truck driver, a 34-year-old man, was uninjured.

Officers attached to Lake Macquarie Police District attended and commenced inquiries into the cause of the crash.

Police are urging anyone who may have dashcam footage of the incident to contact Crime Stoppers.

Children with a disability dive into new swimming club