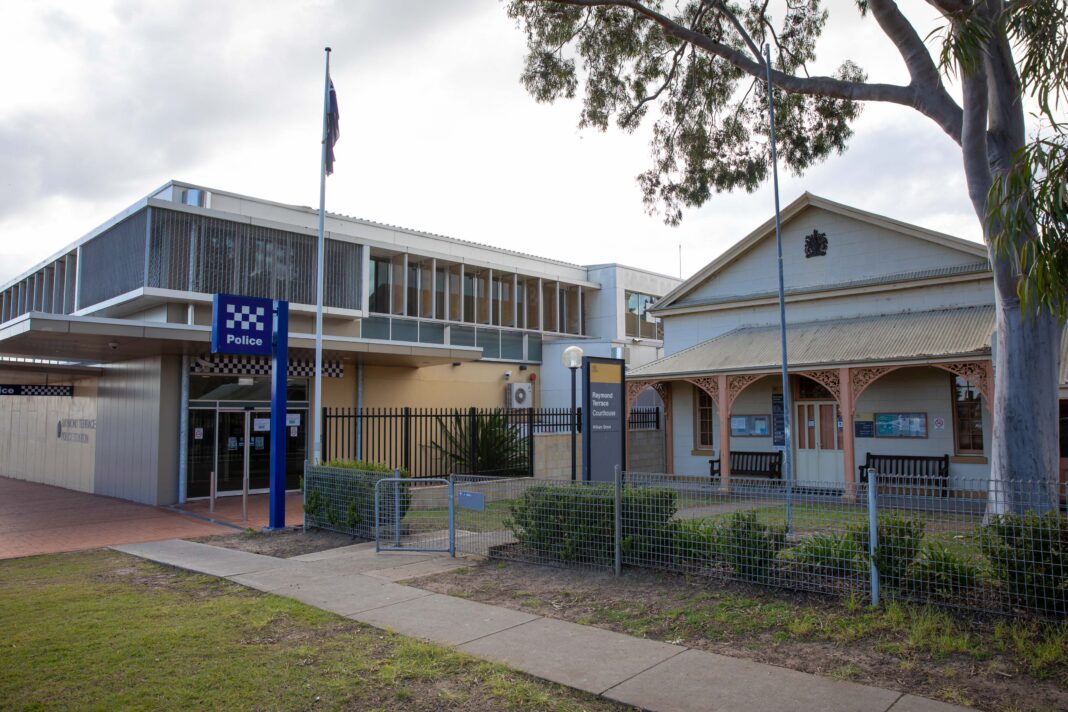 A woman has been charged over an alleged break and enter, during which a resident suffered a medical episode and died, at Port Stephens yesterday.

At about 12.20am on Wednesday (23 September), emergency services were called to a home on Old Main Road, Anna Bay, after reports of a break and enter.

Police will allege in court that a woman attended the home about 11pm and spoke to the occupants, two women – aged 59 and 37 – known to her.

The woman left before allegedly returning about an hour later and entered the home through a window. She was escorted out the front door by the younger woman.

The older woman was found soon after, suffering a medical episode. She was treated at the scene by NSW Ambulance paramedics, before being taken to John Hunter Hospital, where she died a short time later.

Officers from Port Stephens-Hunter Police District established a crime scene and commenced an investigation into the circumstances surrounding the incident.

A short time later, a 47-year-old woman was arrested nearby and taken to Raymond Terrace Police Station.

She was charged with aggravated break and enter commit serious indictable offence and refused bail and appeared before Raymond Terrace Local Court yesterday.

Police will prepare a report for the information of the Coroner and a post-mortem will be conducted to determine the cause of death.