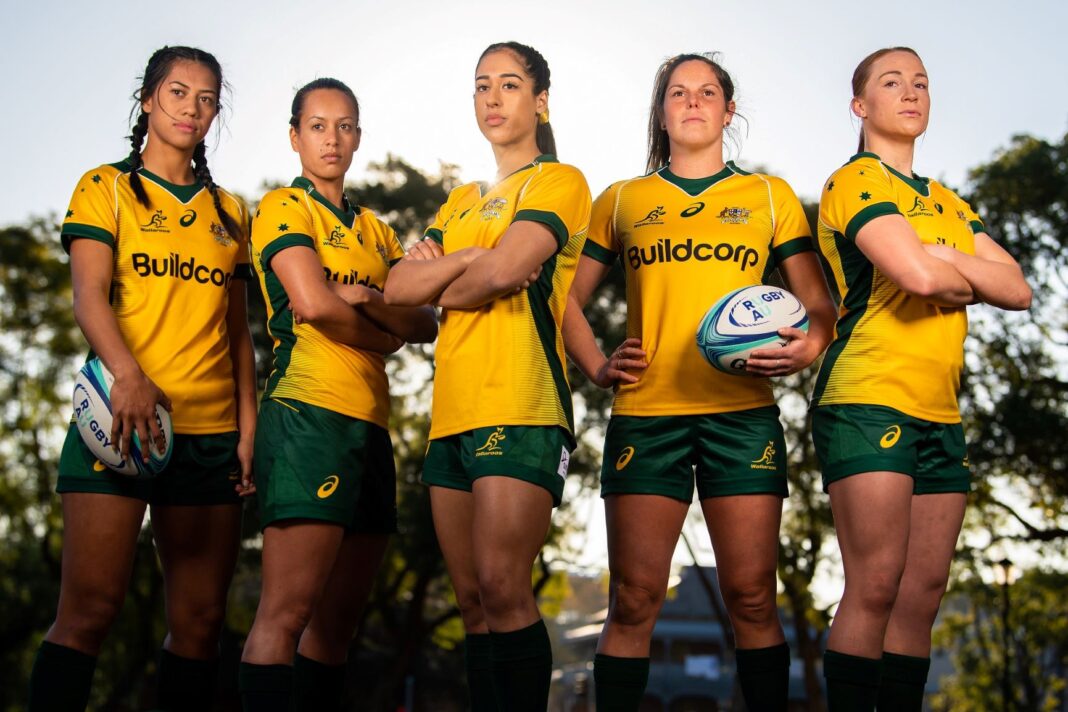 Wallaroos to play in Newcastle

The Wallaroos will kick off a two-Test series against Japan in Newcastle this weekend.

Australia has only ever played its Asian rivals once – at the 2017 Women’s Rugby World Cup, where the Wallaroos prevailed 29-15.

The first Test will take place at Newcastle’s No.2 Sportsground at 3pm on Saturday 13 July, before moving to North Sydney Oval on Friday 19 July.

“Newcastle, Maitland and the Hunter has a proud history of Women’s Rugby and was the place that the first Wallaroos Squad was selected,” Rugby Australia Head of Women’s Rugby, Jilly Collins, said.

“We want to capitalise on this historic game, including helping to encourage more young people to take up Rugby.

“There will be plenty of people driving from around the state to come watch this historic Test match and we know that the Japanese always have a passionate supporter base when their team plays across the world.”