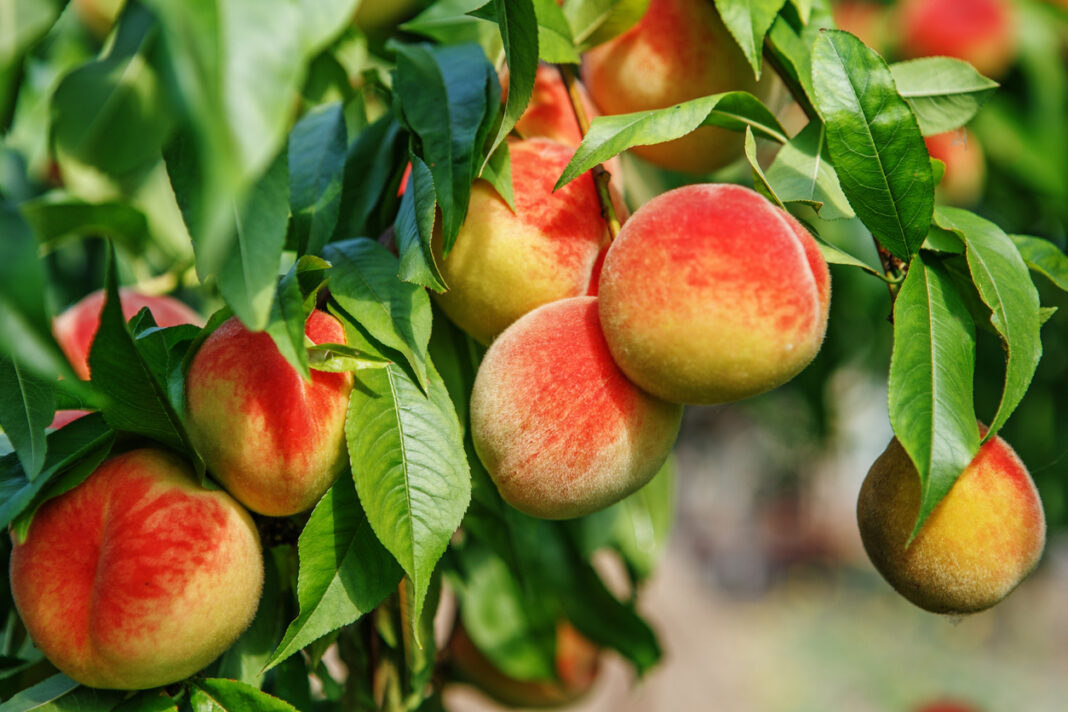 The fruits of your labour

My first July column this month touched on pruning. I covered roses, hydrangeas and some ornamentals, but there are many other plants that require care at this time of year.

Pruning during winter is an important part of cultivation of deciduous fruit trees, with one or two exceptions.

Apricots, plums and cherries should be pruned after harvesting in summer – the aim of pruning any fruit tree is to encourage larger, quality fruit.

Usually it is three or four years before young trees produce a crop.

Planting time is when initial pruning begins as the roots will have been cut back at the dig, whereas, generally not the top, which should be pruned if there is enough growth to do so.

Second-year pruning means cutting the leaders back to selected, outward-growing side branches that should be encouraged to grow horizontally rather than vertically.

This sounds a little complex but, as you prune, it will become clear what is happening. Gardeners need to be aware of fruiting wood so that fruit bearing limbs aren’t cut.

For example: pears and apples fruit on second year or older wood, noting that pears take five years to bear.

Nectarines and peaches fruit on laterals produced the previous summer.

Stone fruit should be sprayed with copper oxychloride during late July and early August to prevent leaf curl.

After any pruning, fertilise the trees with a slow release product such as Organic Life.

This is not dependant on the size of a garden. Last weekend, a couple came in for advice about their potted citrus and, as we talked to resolve their problems, I realised their whole productive garden was grown in pots.

Out came the pictures, and I was surprised at the size of the edible figs they were growing in pots, not in the ground. It is all down to regular care, which they obviously enjoyed doing.