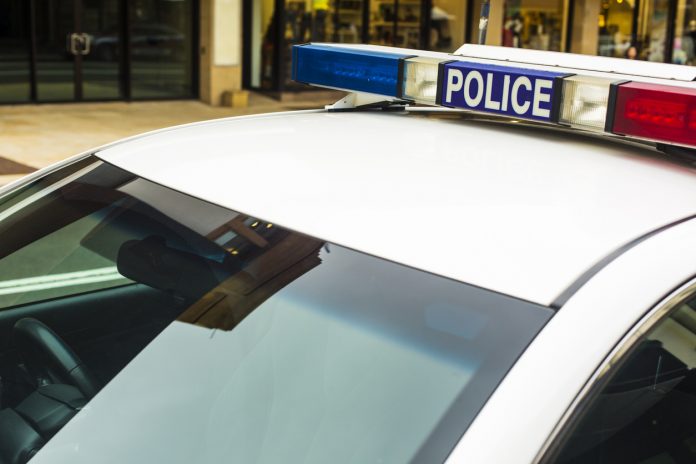 A man is in a stable condition after a domestic-related stabbing in Muswellbrook overnight.

Police have been told the 48-year-old man became aggressive towards the 22-year-old man before there was a struggle between the pair and the older man was stabbed in the shoulder and abdomen.

Officers from Hunter Valley Police District attended a short time later and established a crime scene, which will be examined by specialist forensic police.

The older man was airlifted to John Hunter Hospital, where he remains in a stable condition.

The younger man suffered minor injuries and was taken to Muswellbrook Hospital for treatment.

He has since been released and taken to Muswellbrook Police Station where he was charged with contravene prohibition/restriction in AVO and breach of bail.

He was refused bail to appear at Muswellbrook Local Court today.

Investigations into the circumstances surrounding the incident are continuing.

Your guide to COVID testing for children under five.

Study, stress and sandwiches: the class of COVID