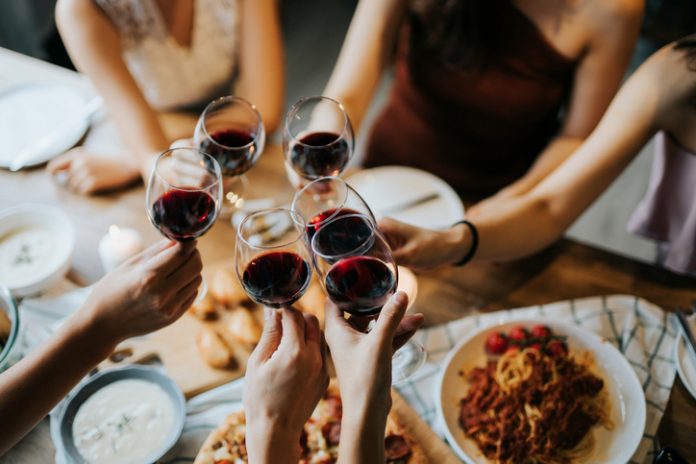 After several months in COVID-19 lockdown, it seems many of us have been left feeling sluggish and a little heavier than we once were, with weight gain common.

According to a survey conducted by CSIRO, respondents have struggled to maintain their wellbeing while facing the lifestyle shift.

Of the 4,000 people surveyed, 66% felt their exercise had worsened and 36% said their diet had gone downhill. Two in five respondents said they had gained weight during the outbreak.

Of those who had gained weight, 61% reported an increase in junk food consumption while 63% increased their snacking.

But it’s the lack of social interaction that’s impacted on us the most.

CSIRO Behavioral Scientist, Dr Emily Brindal, said the majority of us were feeling depressed by missing out on socialising and not celebrating special events.

“Almost 60% of respondents reported a negative shift in their overall satisfaction with life,” Dr Brindal said.

“This number was noticeably higher for those who were identified as highly extroverted, with this group seeing significant impact from the lack of social interaction.”

Dr Brindal said, with life slowly returning to normal, we could expect both our mood and our wellbeing to improve.

“The survey findings indicate a clear need for something to give Australians a mood boost as they emerge from lockdown and adapt to the new normal,” she said.

“Lock down has proven to be a time of both challenge and opportunity for Australians, with this ‘global pause’ allowing us to reset and rebuild as we look towards the future.”

And, with gyms having re-opened on Monday and flights returning to Newcastle Airport from today, a new fitness kick or a holiday could be just what the soul needs.