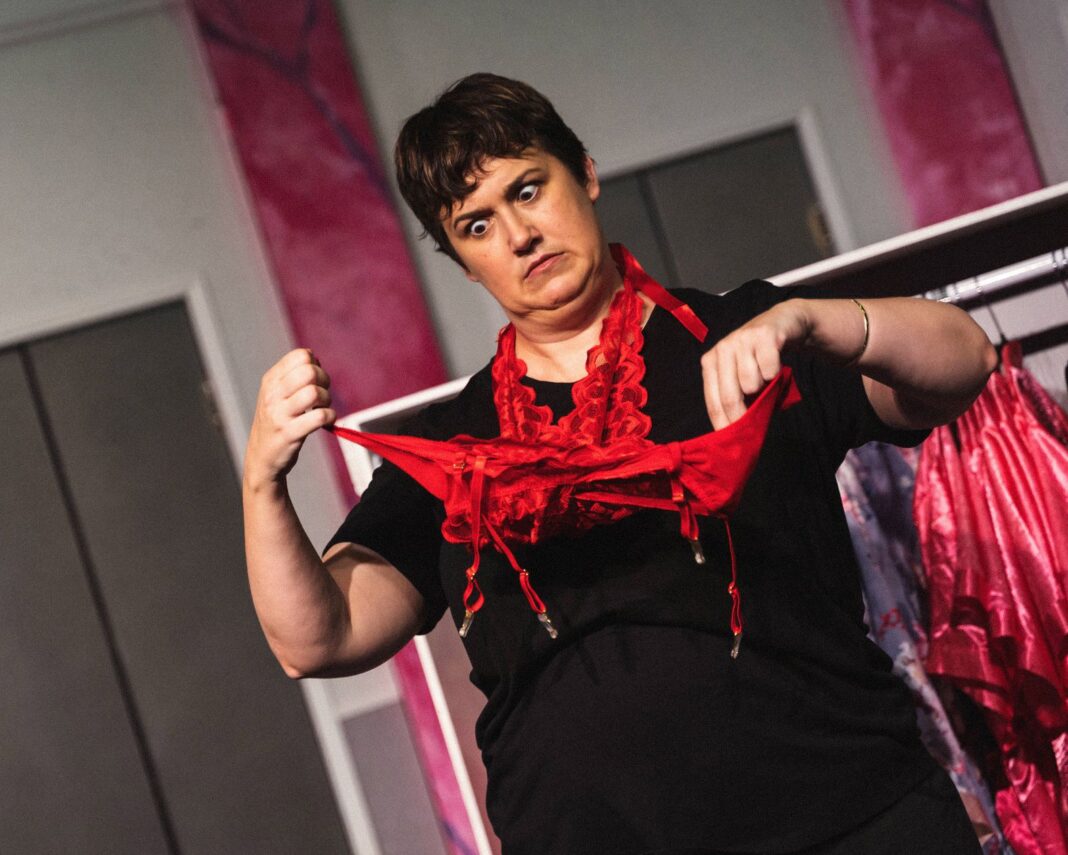 The original off-Broadway and Las Vegas hit, Menopause the Musical, returns to Cessnock next month.

Inspired by a hot flush and a bottle of wine, the show is a celebration of women who are on brink of, amid, or who have survived ‘The Change’.

Menopause the Musical follows the story of four very different women who meet at a lingerie sale.

It doesn’t take long for them to discover that, underneath it all, they have plenty in common – including memory loss, night sweats, hot flushes and much more!

A sisterhood is formed between these diverse women as they realise that menopause is no longer ‘the silent passage,’ but a perfectly normal stage in every woman’s life.

It helps, of course, that the roll call of symptoms — the binge eating, insomnia and ‘lost-in-space moments’, among others – are aired in song.

This side-splitting musical parody, set to classic tunes from the 60s, 70s and 80s, will have you cheering and dancing in the aisles.
Internationally, the show has toured Canada, Ireland, Israel, Italy, Malaysia, Mexico, New Zealand, Philippines, United Kingdom, South Africa and South Korea.

With a cast that includes seasoned theatre professionals Trish Dearness(Grease, Saturday NightFever, Much Ado About Nothing), Elisa James (Barnum: The Circus Musical), Nicole Wheeler (Director of Training and Musical Director at Fame Theatre Company) and Shari Hall(West SideStory, A Chorus Line, Cabaret, Guys and Dolls), and Maureen Bowraand Samantha Paterson in the roles of Director/Choreographer and Musical Director respectively, this production is not to be missed.

The wonderfully original concept, design and set changes contribute to a fast-paced show that never flags.

See what 11+ million women (and brave men) have been laughing about for 17 years on Wednesday 1 May, 8pm at Cessnock Performing Arts Centre.

Tickets are available at the CPAC Box Office, by phone on 4993 4266 or online at cessnockperformingartscentre.com.au

Look out for each other on the roads: Police