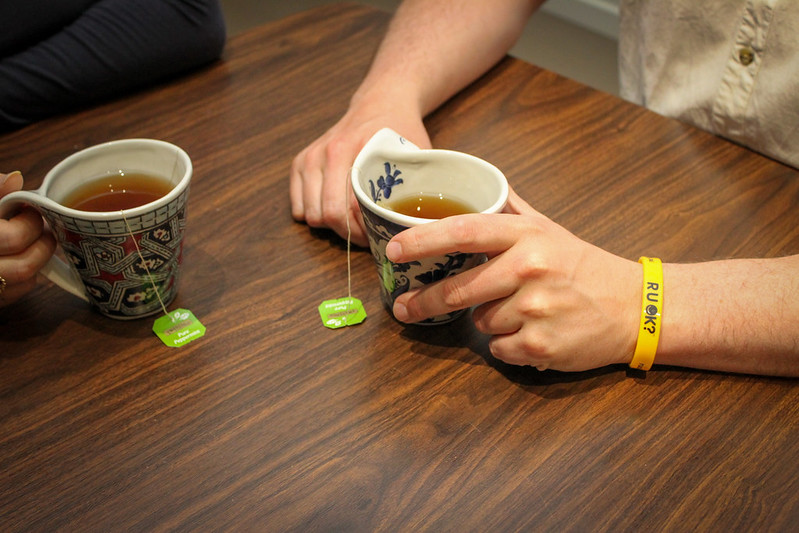 Short film promotes supporting those who are struggling

To mark the national day of action R U OK? has launched an interactive role play video to encourage Australians to learn what to say if someone in their life says they’re not okay.

The digital resource is designed to build the confidence and skills of Australians so they can navigate a conversation with someone in their life who might be struggling.

The short film places further attention on the role that each of us can play in suicide prevention efforts.

R U OK? Chief Executive Katherine Newton says 2020 has been a challenging year for everyone and circumstances have made it even more important for us all to stay connected.

“In the words of our late founder, Gavin Larkin, R U OK? Day is a day to think about someone other than yourself and, if you are well and able, be willing to support those around you who might be struggling,” Ms Newton says.

“But we also acknowledge that sometimes you might feel a little uncomfortable or awkward if someone says they’re not okay.

“That’s an understandable reaction and it’s why this year we’re reminding Australians there’s more to say after R U OK? and encouraging them to learn what to say next.