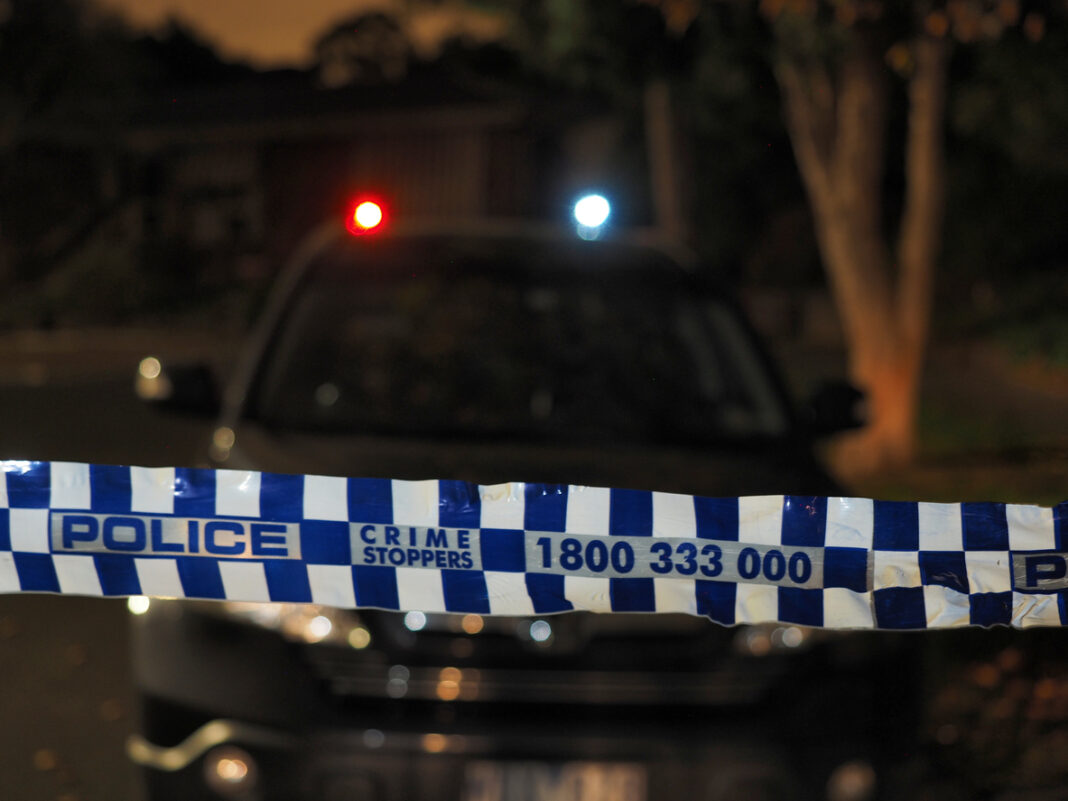 A second man has been charged following an alleged home invasion and assault in Lake Macquarie at the weekend.

At about 12.40am on Sunday 1 November, officers from Lake Macquarie Police District were called to a house on Codrington Street, Barnsley, after reports a man had been assaulted during a home invasion.

Police have been told two males were at the home earlier in the evening for a party, but left after they were allegedly involved in an altercation with a 17-year-old male.

The two males then returned to the home – on two separate occasions – and allegedly assaulted the teenager, before they were seen fleeing in a vehicle.

A 17-year-old boy has been charged in relation to the incident; he remains before the courts.

He was taken to Newcastle Police Station and charged with assault occasioning actual bodily harm, aggravated enter dwelling with intent in company, aggravated break and enter commit serious indictable offence and intimidation. He was also charged with breach of bail, larceny and other unrelated matters.

He was refused bail to appear at Newcastle Local Court today (Wednesday 4 November).