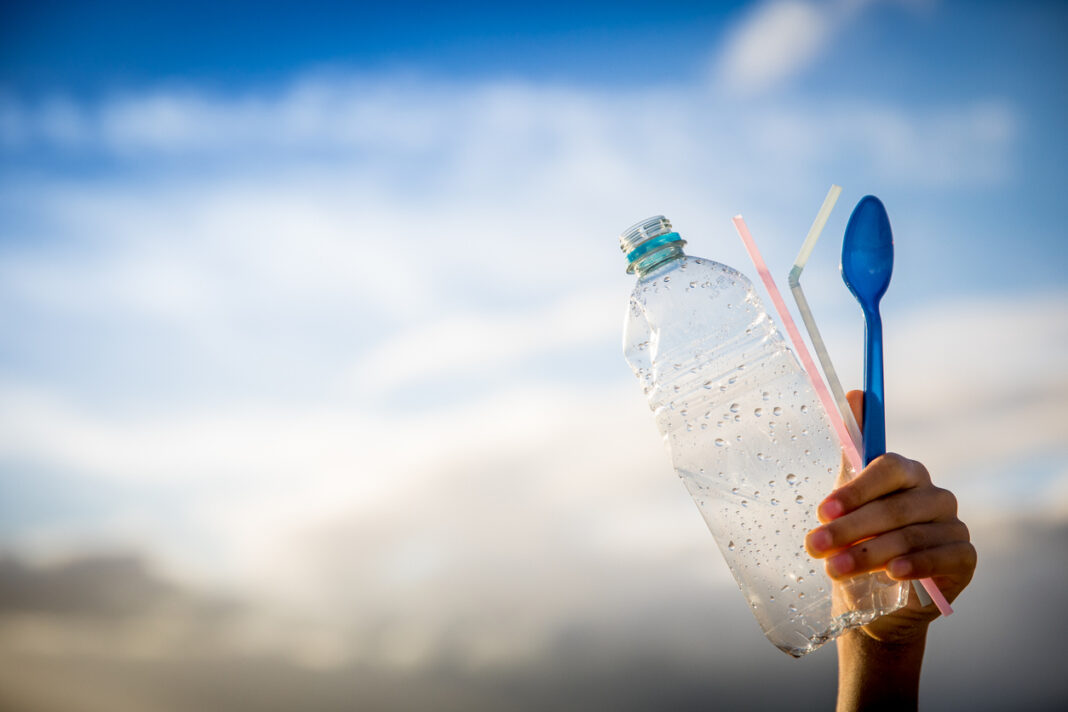 Belair Public School has partnered with a retail giant to take its war on waste to the next level.

The Adamstown Heights-based school is working with Westfield Kotara owner Scentre Group to close the loop on soft plastics recycling as part of the Plastic Police program.

The retailer bought 179 car wheel stops, to install in its newly-renovated carpark, made by a third party from soft plastics collected by students and teachers.

Keen Newcastle Weekly readers might remember Biddabah Public School in Warners Bay was the first in the world to take part in this initiative in 2016.

“The kids are really excited about the bench seats,” Belair Public School teacher Emily Allars said.
“They want to know what happens to their chip packets and snack wrappers, so the bench seats enable them to see what they have helped achieve.”

Founded by environmentalist Samantha Cross, the Plastic Police program aims to reduce the amount of soft plastics sent to landfill.

In less than a year, Belair Public School has saved nearly half a tonne, or 1250,000 pieces, of soft plastics from precisely that fate, and noticed less playground litter and positive behavioural changes among students, parents and teachers alike.

Inspired by the ABC’s War on Waste TV series, a group of students initially wrote to the principal wanting to reduce the school’s waste.

After implementing a three-bin system for mixed recyclables, compost and general waste, Ms Allars noticed most of the waste in the general bin was soft plastic packaging from lunches, snacks and the canteen.

So, the school implemented the Plastic Police program.

To involve the students, Ms Allars started the Belair Waste Warriors, a rotating group of student volunteers encouraging other kids to recycle their soft plastics and ensure that no food scraps end up in the soft plastics bin.

“Perhaps the most positive outcome has been the response of the younger students, especially kindergarteners,” Ms Allars added.
“They come to school and see all the things we are doing for the environment and to be more sustainable. They take this to their parents and want to start recycling soft plastics at home, too.”