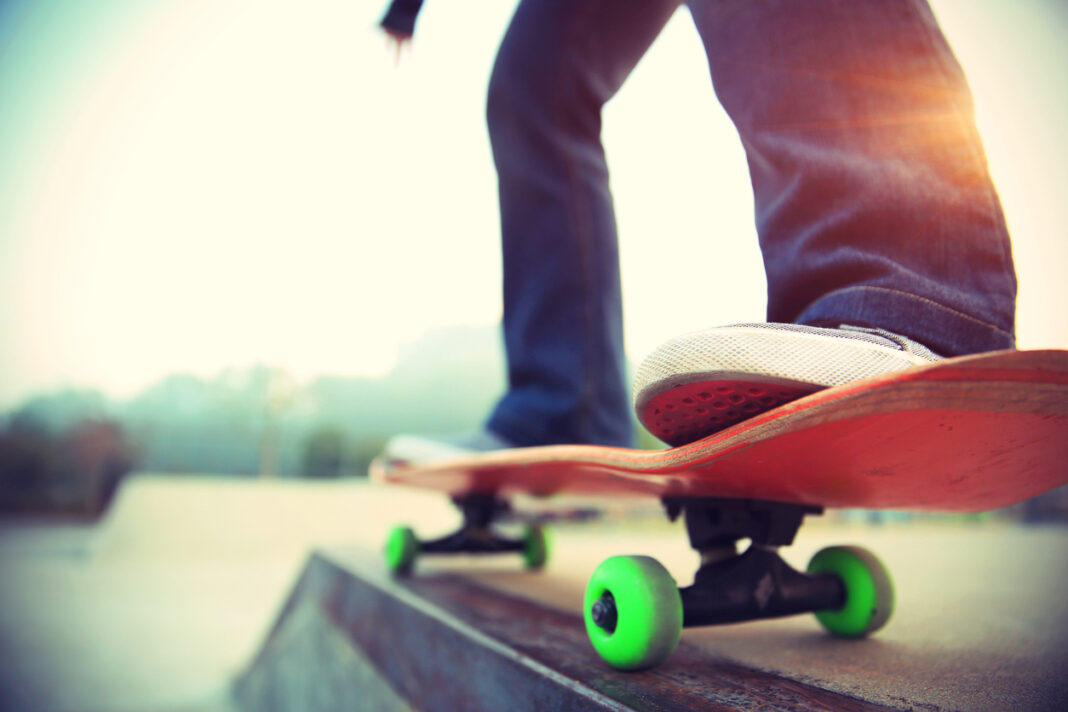 Newcastle council will review the location of a proposed skate bowl at South Newcastle Beach after community consultation on the latest stage of the Bathers Way project.

The council stated that, while the overall project was largely supported by the community, some respondents surveyed on the Newcastle Beach – Bathers Way section expressed concern about the design of the bowl, most notably its location on the beach.

Newcastle lord mayor Nuatali Nelmes said the council was aware of the community’s concerns and would look to address the December feedback in a design review.

“It’s critical that we continue to engage with people to enable us to consider what needs to be addressed so that we can deliver a project that is in the best interests of the community,” she said.
“Changes in state government legislation, which came into effect in July 2018 for development in coastal areas, also means the planning pathway to approval is uncertain.

“At the least, additional assessment criteria would be required, meaning the project would be under continued uncertainty for possibly another 12 months.
“Given this uncertainty and the community concern, the sensible action from council is to re-examine the location of the skate bowl, with a view to potentially delivering the project within the existing footprint.
“This would enable the skate bowl to proceed, but without it being located on the beach itself.”

The council added concerns were raised to some aspects of the skate bowl design at drop-in sessions last month.

The feedback mirrored the results of an online survey.

A total of 191 out of the 335 people surveyed reportedly opposed the project, citing the skate bowl’s protrusion onto Newcastle Beach as their main concern.

He questioned whether the ambitious $11 million project would put Newcastle on the map for the right reasons.

However, another aspect – the new intermediate skate bowl – planned to extend more than 20 metres onto the beach, when combined with bleach stairs.

“[Council] is trying to gauge the community perception and vibe – they keep saying that it is just a concept,” he told Newcastle Weekly at the time.

“It’s great that they want to do up South Newcastle Beach, but don’t put a skate bowl on the beach.

“There’s an attitude of ‘Don’t worry about the environment, as long as it looks good’ sort of thing.

“The idea is that it’ll put Newcastle on the map, but will it be for all the wrong reasons?”

The council stated that, currently, design documentation on the project could continue until the end of this financial year.

Construction is scheduled to start in 2019/20 and take up to two years to complete.