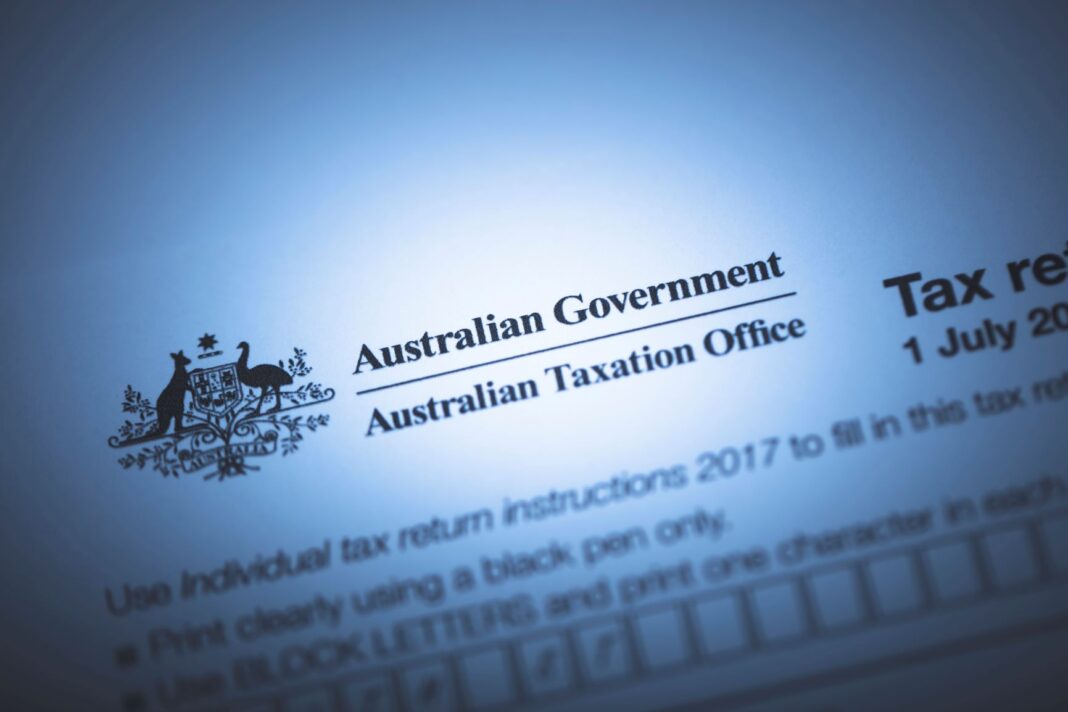 A Newcastle suburb has been listed as the nation’s poorest postcode.

The report named postcode 2308 – made up of student accommodation at the University of Newcastle, Callaghan – as the lowest-earning area with an average taxable income of $20,589.

Queensland’s 4611 postcode, which lies about two-and-a-half hours north of Toowoomba, was the second lowest at $23,225, while Victoria’s 3482 postcode, roughly two hours from Bendigo, placed third on $24,346.

The University of NSW – postcode 2052 – rounded out the bottom four with an average taxable income of $24,855.

In comparison, Sydney’s 2108 postcode, which covers Coasters Retreat, Currawong Beach and Palm Beach, recorded an average taxable income of $230,330 – the highest in the nation.

Hunter Business Chamber chief executive, Bob Hawes, said the postcode index was an “interesting measure of the distribution of wealth”.

However, he believed it did not paint an entirely true picture of income by profession or location.
“There are many variables that can influence someone’s taxable income, including the status under which their returns are lodged,” Mr Hawes told Newcastle Weekly.

“While it’s always of concern to see a local suburb among the lowest ranked in terms of income, the Callaghan statistic reflects the fact that the suburb is based on [the] footprint of the university and its residents are largely full-time students living on campus.

“I suspect there are [few] other postcodes with such a proportionally heavy population of students.”
Mr Hawes said, while the University of NSW was similarly ranked within the bottom 10 postcodes, its higher average income possibly pointed to the availability of more student work options in proximity to the campus or a greater proportion of students combining work and study.

Apart from the richest and poorest suburbs, the report also included the highest-paid occupations in the nation, with medical practitioners dominating the top.

Surgeons had the highest average taxable income of $394,866 while anaesthetists were second on $367, 343, and internal medicine specialists third with $299,378.

Out of 1,100 occupations recorded, there were 72 where females earned a higher average taxable income than males.