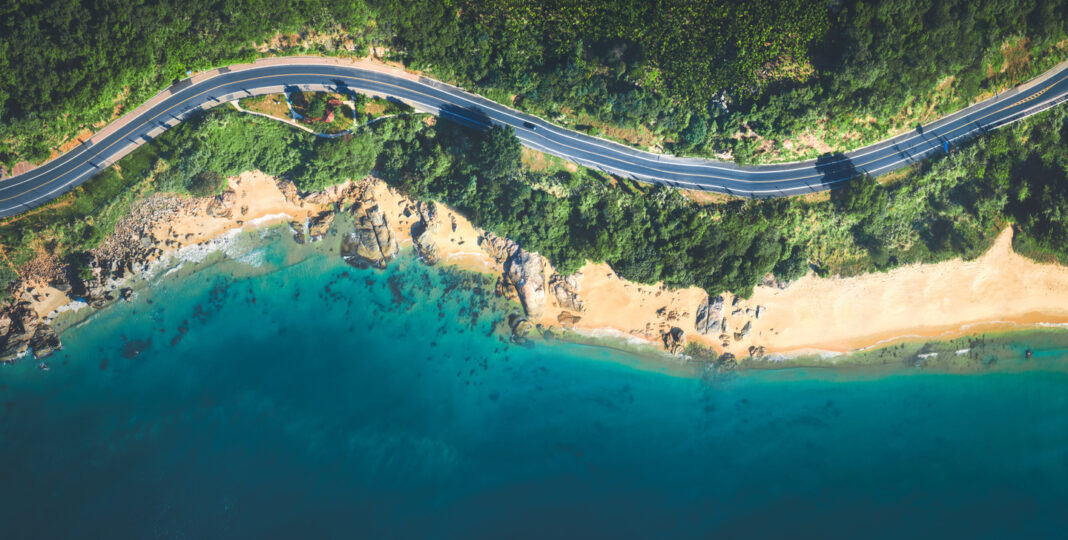 The New England Highway has been deemed the worst road in the Newcastle and Hunter Region as part of the largest transport survey in the state’s history.

Launched in January, the survey aimed to give voters a voice leading up to the 23 March state election.

Apart from the New England Highway, Nelson Bay Road placed second in the region, while the Pacific Highway at Hexham was third, followed by Newcastle Road.

The primary reason for all four was congestion.

Dowling Street, Dungog, rounded out the top five, with its condition cited as the main concern.

“Across the region, motorists have called out congestion as their number one concern,” Mr Khoury said.

“I’m pleased to see the New England Highway safety upgrade currently underway is working, with less drivers concerned about safety and condition of the road.”