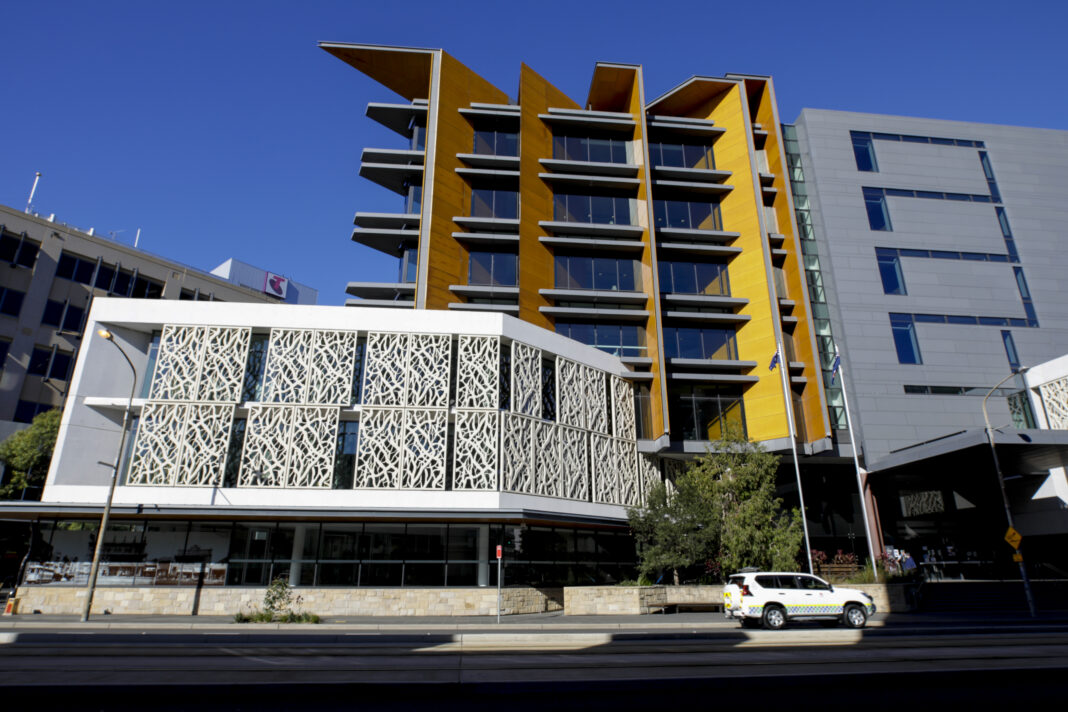 A police officer has been charged following an investigation into alleged neglect of duty.

In January 2020, an investigation was commenced by officers from a northern region police district after an officer allegedly failed to appropriately investigate a reported domestic violence incident.

He is due to appear before Newcastle Local Court on Thursday 3 September 2020.

The officer is currently suspended with pay.