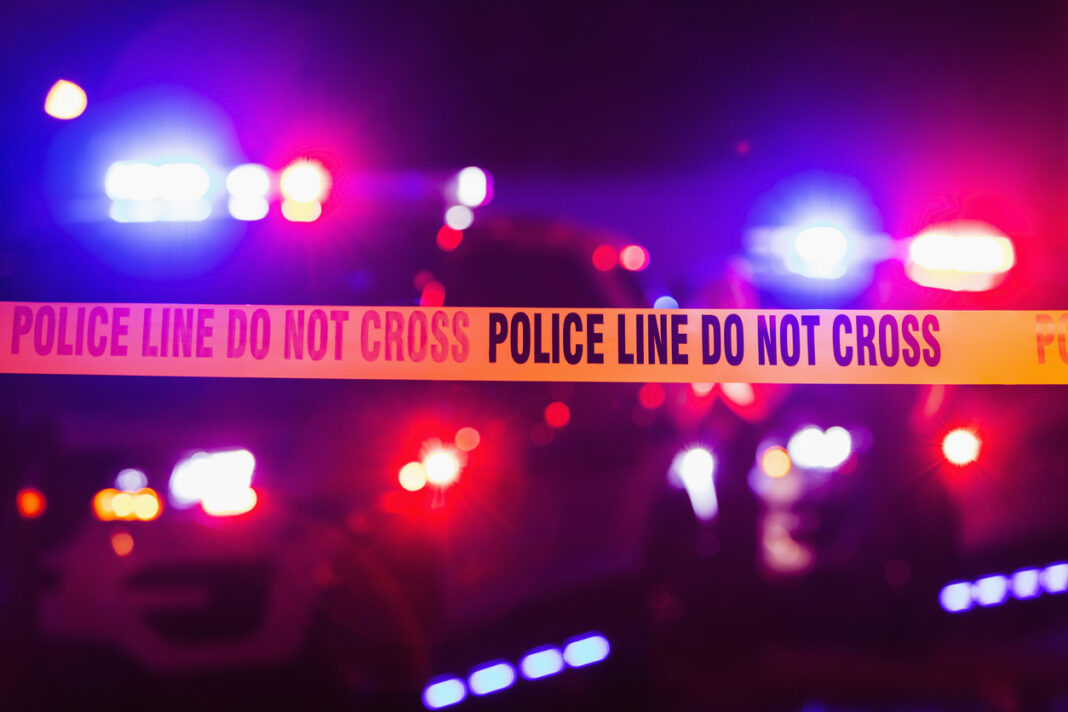 An investigation is underway following a suspicious fire at a home in Muswellbrook yesterday.

At about 8.30pm (Sunday 21 June), emergency services were called to Dangar Place, after reports a house was alight.

Fire and Rescue NSW extinguished the blaze a short time later and the fire was contained to one room, which suffered extensive damage.

The occupant was not home at the time and no injuries were reported.

Officers attached to Hunter Valley Police District established a crime scene and commenced an investigation into the circumstances surrounding the fire.

While the cause of the fire is yet to be determined, it has been deemed as suspicious.

Anyone who may have seen anything suspicious or who may have information, are urged to contact Crime Stoppers on 1800 333 000 or via the online reporting page.

Information is treated in strict confidence. The public is reminded not to report crime via NSW Police social media pages.

Police appeal for information after stabbing in Waratah

Police are appealing for witnesses following a stabbing at Waratah on Sunday.

Just after 2pm, emergency services were called to a shopping centre on Wallace Street where they found a woman with a stab wound to her arm.

The 26-year-old was taken to John Hunter Hospital for treatment.

Officers from Newcastle City Police District have established multiple crime scenes in the car park and have commenced inquiries.

Police have been told the woman was stabbed by a man, who then fled the scene.

Anyone who witnessed the incident, or the events leading up to it, is urged to contact police immediately.

Anyone with information about this incident is urged to contact Crime Stoppers on 1800 333 000 or via the online reporting page.