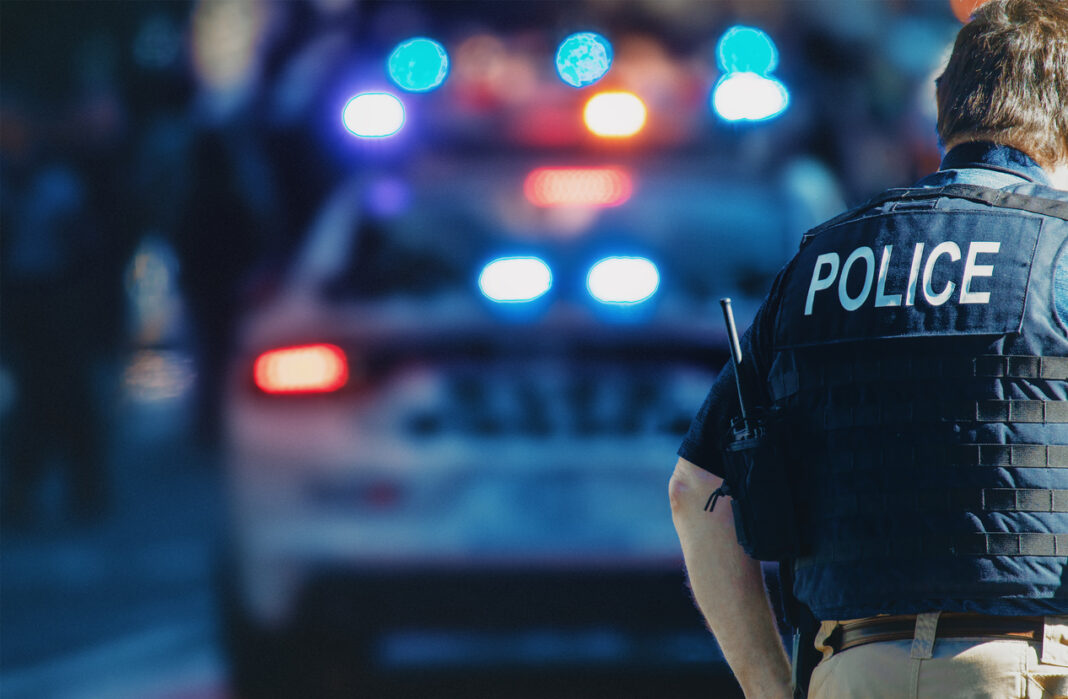 A Maitland man faces numerous charges after a Hunter police officer was injured during an arrest in the region yesterday.

About 5pm on Thursday 18 February, an officer attached to Port Stephens Traffic and Highway Patrol saw an unregistered road bike being ridden on the New England Highway, East Maitland, at excessive speed.

The motorcycle stopped in traffic and the officer approached the rider, who immediately lashed out, falling to the ground.

As the policeman attempted to remove the bike, he was allegedly punched in the face and chest.

During a struggle, the rider, a 39-year-old man, has continued to kick and punch the Senior Constable before he was arrested with the assistance of members of the public.

However, the rider continued to struggle with officers.

In trying to restrain the man, an Acting Sergeant suffered a dislocated shoulder.

He was taken to Maitland Hospital for treatment.

The Maitland man was refused bail to appear at Maitland Local Court on Friday 19 February.