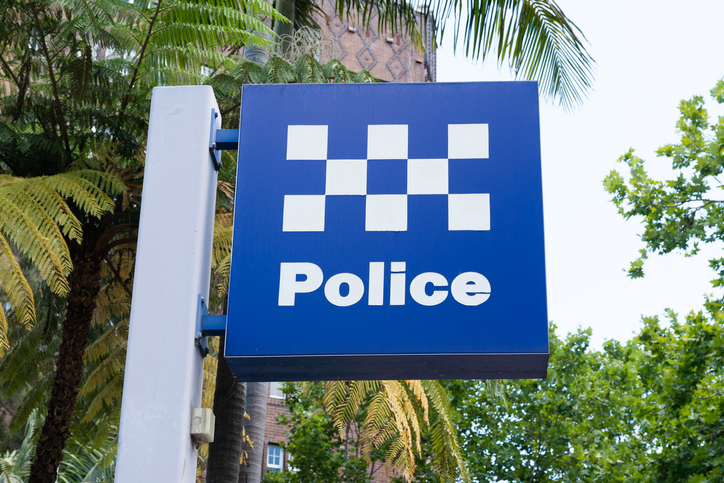 Man crashes his Porsche into fence at Windale

A man who crashed his Porsche Cayenne Turbo into a fence on the Pacific Highway at Windale is among a number of concerning incidents on day four of the state-wide Christmas and New Year’s road safety operation.

Officers attached to Lake Macquarie Police District were called to the incident about 2.30pm on Sunday 27 December.

The male driver, aged 29, was subjected to a roadside breath test, returning a positive result.

He was treated at the scene for minor injuries before being taken to John Hunter Hospital where he underwent mandatory testing.

Meanwhile, about 2.10pm, officers from The Hume Police Area Command were called following reports of a white Volkswagen Polo hatch driving erratically on the Barton Highway, Jeir, near Murrumbateman.

Police arrived to find the vehicle in a ditch on the side of the road before the uninjured 36-year-old female driver was subjected to a roadside breath test, which returned a positive result.

The woman – and sole occupant of the car – was taken to Yass Police Station, where she allegedly returned a breath analysis reading of 0.416.

She was charged with drive with high-range PCA and was issued with a Court Attendance Notice (CAN) to appear at Yass Local Court on Friday 15 January.

The annual police operation concludes at 11.59pm on Sunday 3 January.

And, double demerit points are in force throughout the period for speeding, seatbelt, mobile phone and motorcycle helmet offences.

So far, nearly 3217 speeding fines and more than 2223 infringement notices have been issued for other driving offences.

Items of interest from day four (Sunday 27 December) include: