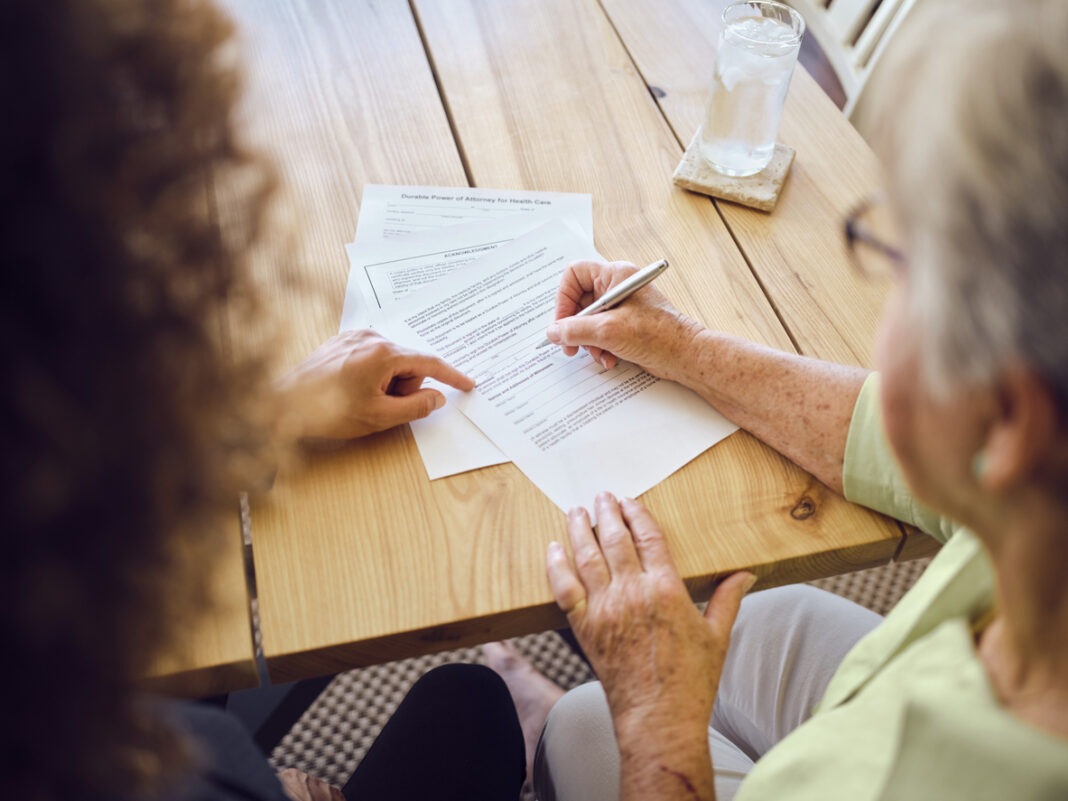 A first-of-its-kind toolkit will support lawyers in their efforts to identify and combat elder abuse.

Newcastle Law School representatives, professor John Anderson and Shaun McCarthy, have worked with the University of Technology Sydney (UTS) and the state government to produce a new line of defence.

The Identifying and Acting on Elder Abuse toolkit includes background information, guidance on how to approach conversations with those at risk, checklists, screening questions, and online resources to find pathways for referral.

Elder abuse is in the national spotlight due to a Royal Commission into Aged Care Quality and Safety.

Despite regular contact with the elderly, professor Anderson said the team found legal practitioners were not well supported.

“Lawyers are involved in developing or changing wills, designating power of attorney and other financial decisions that carry huge weight for someone considering the next stage of their life,” he said.
“This can be a particularly tricky area, especially when conversations can be short and if the elderly client’s family are involved in, or even controlling, those conversations.
“Elder abuse often happens behind closed doors, hidden away from society.

“However, as our population ages, our community is more comfortable engaging with a range of providers who need to be aware of, and feel confident identifying, the warning signs.”

Professor Anderson believed it was often necessary for lawyers to take on a role similar to social work, alongside their legal expertise.

However, he said they had not been offered useful guidance in order to do so.

He added the toolkit underwent a pilot program to ensure consistency and best practice.

“We sincerely hope this resource becomes a widely-used tool for those on the front line to feel confident and supported in identifying elder abuse, especially as the interested in Elder Law increases in prominence and the national enquiries into elder abuse continue,” professor Anderson said.
The toolkit officially launched at the UTS last week.

Its commissioners are required to provide an interim report by 31 October 2019, before tabling a final version by 30 April 2020.

How to spot and stay safe in a rip