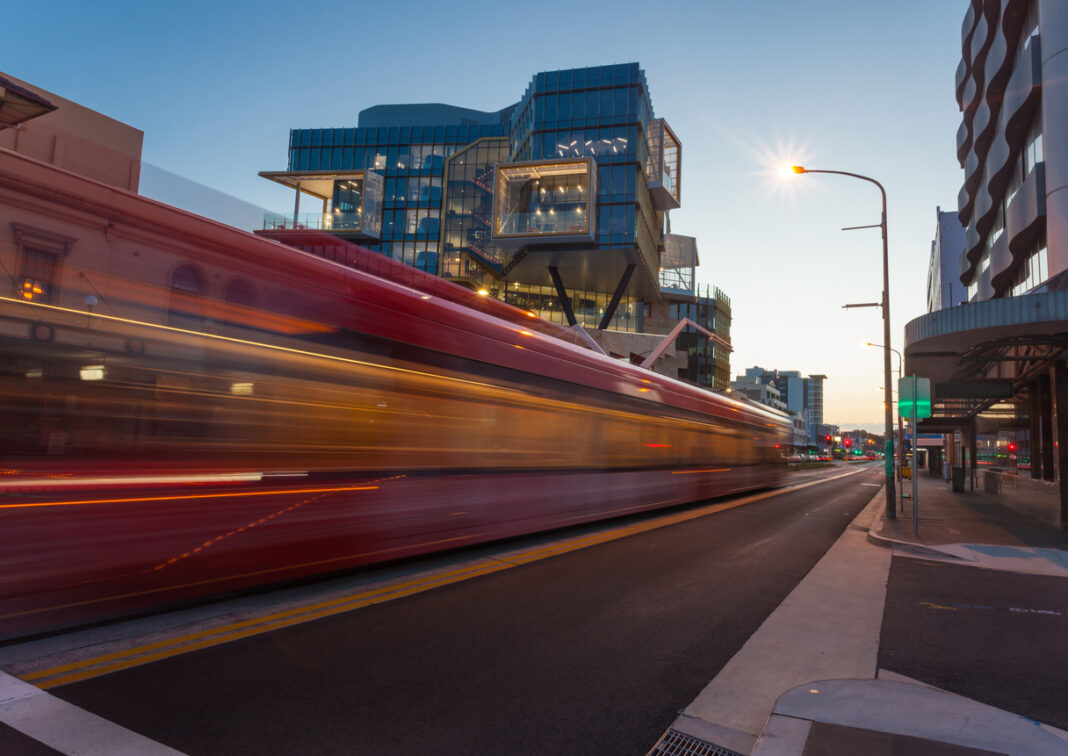 A new fast rail service “could make an enormous difference to the Hunter,” according to Hunter Business Chamber Chief Executive Bob Hawes.

The Federal Government’s House of Representatives Standing Committee on Infrastructure, Transport and Cities has launched a parliamentary inquiry into options for financing a faster rail.

The committee will look at possibilities for the 11 fast rail corridors identified in the government’s Faster Rail Plan, including a Newcastle to Sydney route.

Mr Hawes believes a faster rail is a realistic and achievable objective that will increase the flow of commuter traffic in both directions.

“Reducing the journey time will make it easier for people living here who need to travel to Sydney for business, but it’s not about making the Hunter a dormitory for people who want to work in Sydney,” he says.

“Greater connectivity and faster travel time will also encourage investors to bring their businesses and staff here, to take advantage of lower property and rental prices, the positive business environment, and lifestyle opportunities.”

Former Prime Minister Paul Keating spoke out in support of the project last week, stating the economy needed a government-led infrastructure spending boost that included a fast rail line between Newcastle and Sydney.

He believed the fast line could alleviate the housing pressures existing within Sydney and would deliver both social and economic benefits.

Work is underway to assess the requirements of the identified fast rail corridors, and the NSW Government’s Fast Rail Strategy is due for completion before the end of the year.

Mr Alexander has emphasised that innovative funding models utilised in Australia and around the world need to be considered for the rail projects.

Submissions will be collected until Friday 6 December.

Visit aph.gov.au for more information about the inquiry.