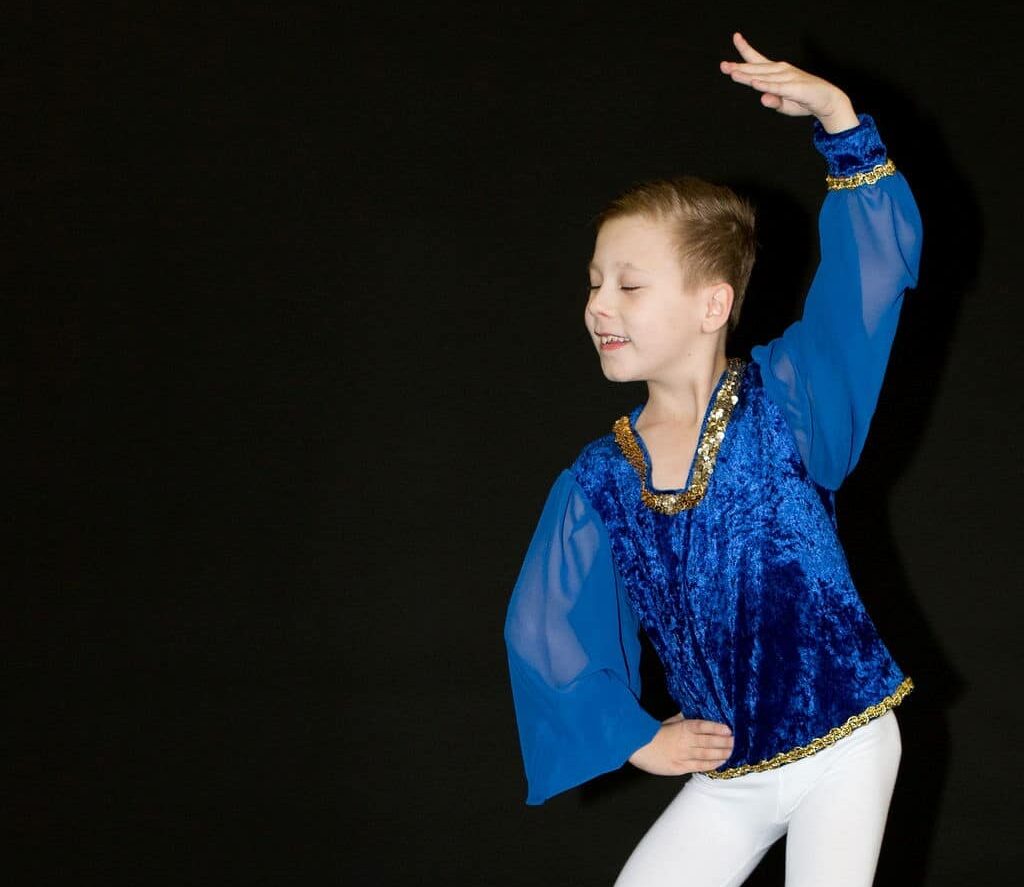 Nine-year-old dancer Matthew Mortimer already has a clear vision of where he hopes his future lies.

The Year Three St Joseph’s Primary School student was accepted into the Australian Ballet School’s Interstate Training Program for 2021 last week, taking him a step closer to his dreams.

The talented Whitebridge dancer does not take his sport lightly, training a minimum eight or nine hours a week.

That’s on top of the endless hours his mum Sally says he spends dancing around their home.

“I think he was born to dance,” she said.

“At home he dances 24/7. No one else in the family was a dancer so it didn’t come from us.

“He just loves to dance.”

Matthew has been honing his craft at Valentine’s Studi-O Dance School since he was four years old.

When his best friend Annabelle had a bring-a-friend day at her dance studio, Matthew attended purely to support his pre-school buddy.

That was the day however, he first fell in love with movement.

“It makes me feel so happy,” he said.

“I feel safe when I dance, like I’m with my people.”

Sally says when Matthew was in pre-school he aspired to be a tap dancer.

“He was too young to do the classes but I bought him some tap shoes and he got his dad to make him a board that he took to school and he danced for his class,” she said.

“He’d organised the whole thing himself.”

Despite only joining the industry six years ago, Matthew has won a string of accolades including a Rising Star Award, exam honours, a Contemporary Award, Best Overall, Erin Bradshaw Award and an Examiner’s Award.

The program at the Australian Ballet School offers a limited number of gifted students aged between eight and 14, unique access to learning that is synonymous with the Melbourne-based school that was founded in 1964 by Dame Margaret Scott.

“I’d like to dance full-time for the Australian Ballet School, and dance in The Company, I want to dance in the New York Ballet and then for the Bolshoi Ballet,” he said.

Matthew’s dance teacher Miss Karen Barker-Rodgers says she has no doubt his dreams are achievable.

She first spotted his talents within his first year of dance.

“For a boy that loves to dance this is a guiding light.”

“He has a unique quality,” she said.

“He’ll do steps I don’t even think he’s ready to learn.

“He has such a wonderful body for dance. It is a tiny body so he will need to work slower than most to be careful to develop it right, but he has a determination that will serve him well.

“Matthew is so genuine. That’s the difference.

“His talent comes from within. He wants to do it. He is so creative and he is prepared to do what it takes to be a dancer.”

Miss Karen was a dancer at the Australian Ballet School in 1974.

She has extensive overseas dancing experience and more than 20 years training baby ballerinas in Newcastle.

Training more than 400 dancers at Studi-O Dance School, Miss Karen admits Matthew’s gender will play a part in his future.

“Boys have to want to do it,” she said of dance.

“In particular boys need the support of their family and Matthew is lucky to have this.”

Children with a disability dive into new swimming club