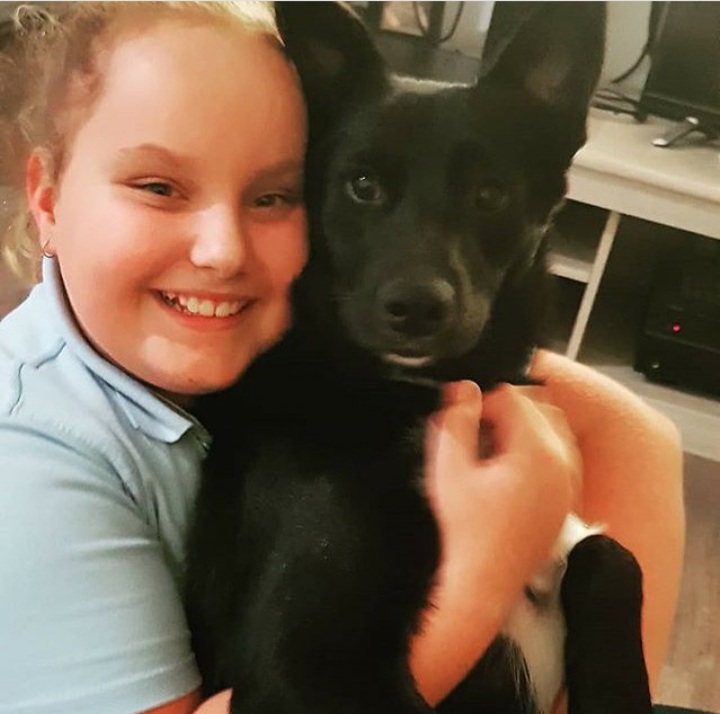 Vienna Outram has been bringing a smile to the face of strangers from the day she was born.

Her mother, Sarah Purvis, says the Year 6 Belmont Primary School student has been a beacon of kindness since passers-by stopped the single mother as she pushed a pram to comment on Vienna’s smile.

Vienna will soon be recognised for this attribute publicly after being nominated for the Fred Hollows Humanity Award 2020.

She is one of 200 Australian Year 6 students in the running to be recognised “for demonstrating compassion, integrity and kindness towards others”, with one junior ambassador from each state and territory to be selected.

The junior Novocastrian was nominated by her teacher, Ms Bull, who said Vienna “embodies the values of compassion, integrity and kindness in everything she does”.

“An example of Vienna’s compassion and kindness was during our learning from home period at the end of Term 1 and the start of Term 2,” she said.

“A friend of Vienna’s in another class was unable to access our online learning due to not having devices (besides her mobile phone) and internet at home.

“Each day, Vienna would take screenshots of the work and text them to her friend.

“She then followed this up by calling her friend to explain each activity and how she could complete the task without a device.

“She did this without being asked.”

For Vienna, the act of kindness was a fight for equality.

“She (friend) isn’t as lucky as me,” Vienna said. “She doesn’t have a laptop.

“I just wanted to make sure she could keep up with her work.”

The eleven-year-old, who reiterates is “turning 12 soon”, believes everyone has a role to play in being kind.

“For example, if you have more toilet paper and someone else needs it – you need to give,” she said.

Vienna’s mother Sarah says the nomination is not surprising.

“From the day she was born she has smiled at people and made them happy,” she said.

“People used to stop me in the streets when she was a baby and they’d say: ‘I’m sure she just smiled at me’.

“This is just one of the million kind things she’s done this year.”

“She is enthusiastic and passionate about community,” she said.

“She always goes above and beyond to assist in the playground with younger students. She is always looking out for others.”

Since 2012, the Fred Hollows Humanity Award has recognised more than 1,500 students who follow in Fred’s footsteps by making a positive difference in the lives of others.

All nominees will receive a certificate and be recognised at a virtual presentation ceremony later in the year.

Founding Director of The Fred Hollows Foundation Gabi Hollows said honouring children for their kindness, compassion and integrity was more relevant than ever in 2020.

“Fred used to say the basic attribute of mankind is to look after each other,” she said.