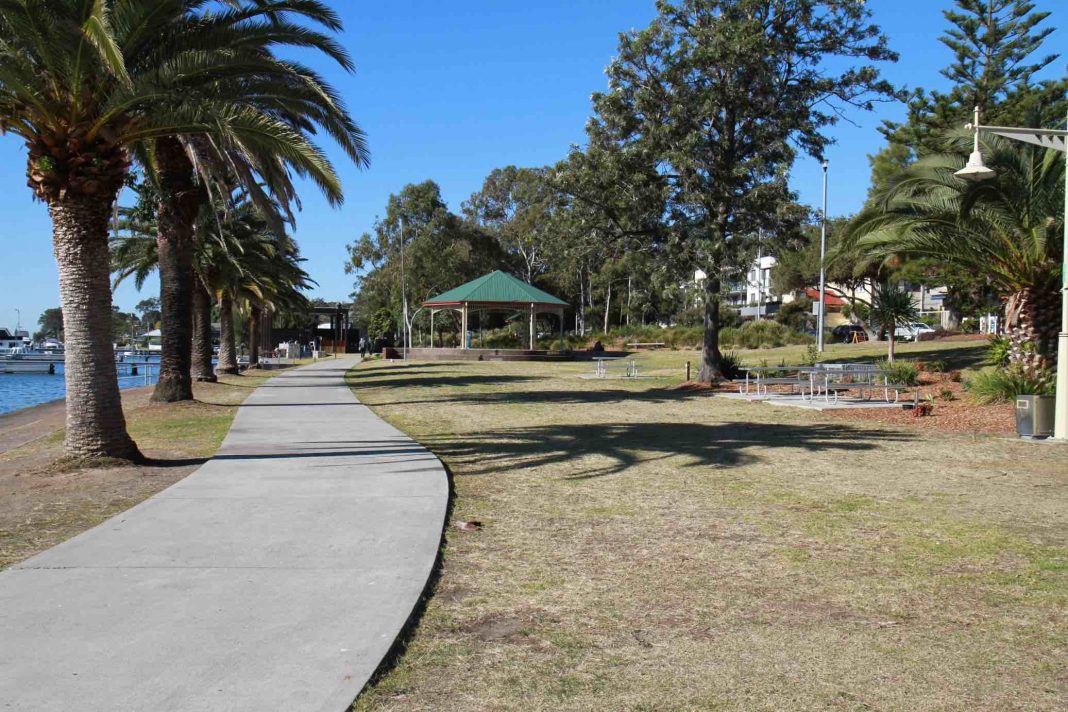 Over the last two years, the community has expressed its opposition of this plan and wants answers.

Toronto Foreshore Protection Group Spokesperson, Bob Ireland, says the land should be community parkland along with the rest of the foreshore.

The group believes that a well-attended public meeting of 450 people, a petition in excess of 5,000 signatures, numerous letters to councillors, several face-to-face meetings with Lake Macquarie Mayor Kay Fraser and council officers, and public access comments at council meetings have all demonstrated the community’s objection to the proposal.

“In August 2019, Mayor Fraser announced, to a relieved public gallery, that council had listened to the community and that there was now no need to proceed with the Bath Street proposal,” Mr Ireland says.

“A council resolution followed in September and we thought we’d been heard [but] unfortunately, it looks as though the community’s outcry has fallen on deaf ears.”

Mr Ireland says that the council has not been seeking community feedback on how to improve the Bath Street site and alleges that there has been no progress on the Foreshore Master Plan.

The council’s most recent resolution calls for a full integration of the Bath Street site into the foreshore masterplan and further community consultation on development options.

A council spokesperson says the plan was deferred last year.

“On 23 September, 2019, council resolved to defer work on the planning proposal and preparation for a mixed-use development on 4 Bath Street and 1B Victory Row, Toronto, until a review of Council’s Property Portfolio is undertaken and the best use for the site is considered in line with Council’s Sustainability Policy,” the spokesperson says.

“Council also resolved to continue to develop the Toronto Foreshore Master Plan, extending the boundary to include land at 4 Bath Street and 1b Victory Row, Toronto.

“Implementation of this resolution is proceeding without delay, and in a logical sequence.

“While the COVID-19 restrictions are in place, council is using its online engagement portal, Shape Lake Mac, to keep the community up-to-date, which we have been doing regularly in recent months.

“We will continue regular community engagement as best we can, given current physical distancing requirements.”