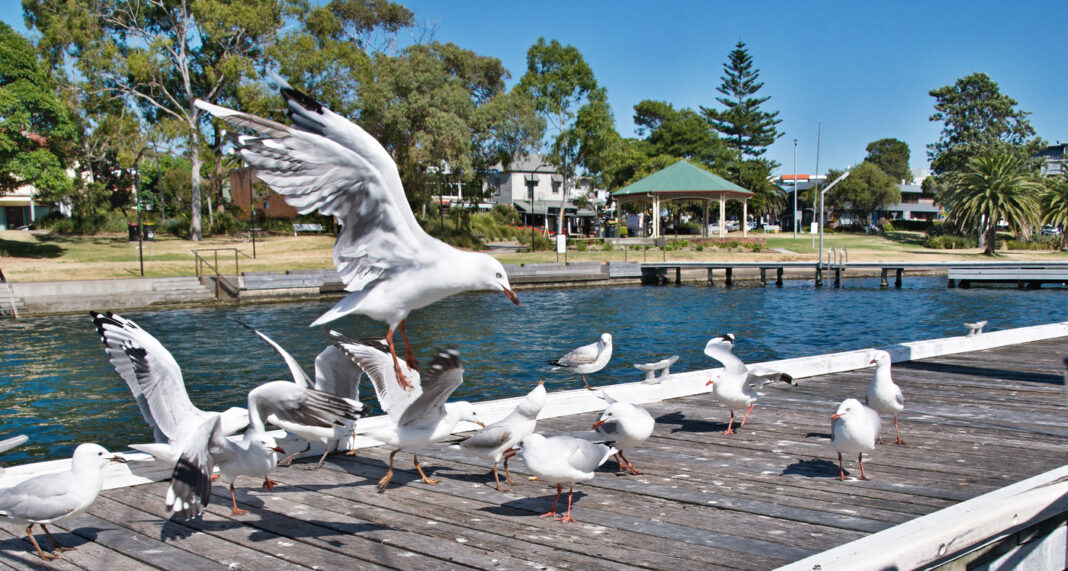 A brochure that proposed parkland at Toronto Foreshore be extended to counter concerns over future growth and a lack of open space shows “why the community is so disappointed”.

The Toronto Foreshore Protection Group (TFPG), which was formed to oppose Lake Macquarie council’s plans for a multi-storey commercial and tourism development at Bath Street, claimed the 1980 brochure had been recently discovered.

Titled A Proposal for Discussion, it outlined a potential strategic plan for Toronto’s town centre and described the foreshore park as a narrow waterfront strip that extended from Wharf Road to Bath Street.

One of three special projects identified – the foreshore park – was to include paths and cycleways linking the residential precinct north of the Royal Motor Yacht Club to the town centre.

“The fact the brochure highlights council’s intention for this foreshore area to be park, explains why the community believed that it was now park and why community groups undertook voluntary Landcare improvement works on part of the land,” TFPG spokesperson, Mel Steiner, said.

“You can understand why the community is so disappointed when council decided last year, without community consultation, to approve expenditure of funds and prepare plans for construction of a six-storey commercial and residential development on this public foreshore land, that not only exceeds the limits of the planning instruments, but is also contrary to both council and state planning documents for foreshore land.”

Mr Steiner said TFPG had found two sites within the Toronto Commercial Centre, which it believed would be ideal for multi-storey development.

He asked council to listen to the community’s concerns and to investigate a “more appropriate site”.

“Council spends a small fortune on planning and developing strategies and informing the community,” he said.
“To change their intentions without adequate public consultation and put forward a proposal that makes a mockery of their own planning instruments is an affront to the community that council is supposed to serve.”

However, a Lake Macquarie council spokesperson said the brochure appeared to provide ideas for a Toronto Centre Plan to prompt community input.

According to the council, land in Bath Street was subsequently purchased in 1985, with resolutions and adopted planning instruments over the decades since supporting development on the site.

“Council has approved development of a concept design for the Bath Street site,” the spokesperson said.

“Initial studies, such as geotechnical, heritage and environmental studies, have commenced.

“Information from these studies, along with feedback from initial community consultation undertaken in August and September 2018, will inform preparation of a draft foreshore master plan, in conjunction with detailed design for the development.

“Council’s other land holdings in Toronto will make a contribution to the services available to the community, employment opportunities, and ongoing economic growth of the Toronto town centre, in their own right.”