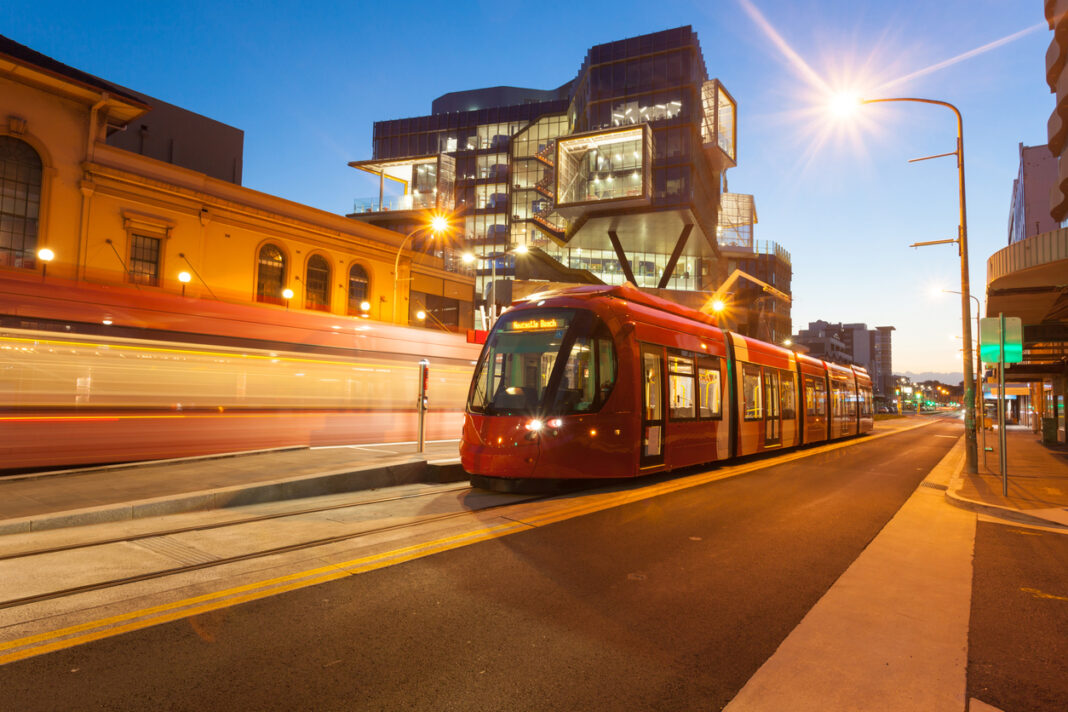 The state government has announced Newcastle Light Rail will launch with a free community open day on Sunday 17 February.

Minister for Transport and Infrastructure, Andrew Constance, said the open day was a chance to celebrate the project’s completion.

“The NSW government is hosting a community open day before the service officially starts as a way to say thank you for people’s tolerance during construction and to give them an opportunity to experience Newcastle Light Rail free of charge,” he said.

“The open day will be one big celebration, with something for all ages and tastes at unique events near each of Newcastle Light Rail’s six stops.

“Light rail will run throughout the event, allowing people to venture from stop-to-stop, exploring the city in a completely new way.”

He believed that, with 4,000 new homes and almost 8,000 more jobs expected in the city centre by 2036, Newcastle Light Rail would play an “important role in keeping this city moving and reducing congestion well into the future”.

Keolis Downer Hunter managing director, Mark Dunlop, said the Newcastle Transport team would put boots on the ground to help passengers use the new service when it launched.

“As this is a completely new system, we anticipate there will be some minor kinks to iron out initially as passengers get used to it and as the last of the light rail vehicles are fully commissioned,” he said.

“We expect the service to improve daily as the system is optimised and we’re committed to helping our passengers get the most out of light rail.”

Frequent light rail services will run from 5am to 1am daily once it launches.

The service features 2.7-kilometres in length, following the old rail corridor for about one-third of the route before moving onto Hunter and Scott streets.