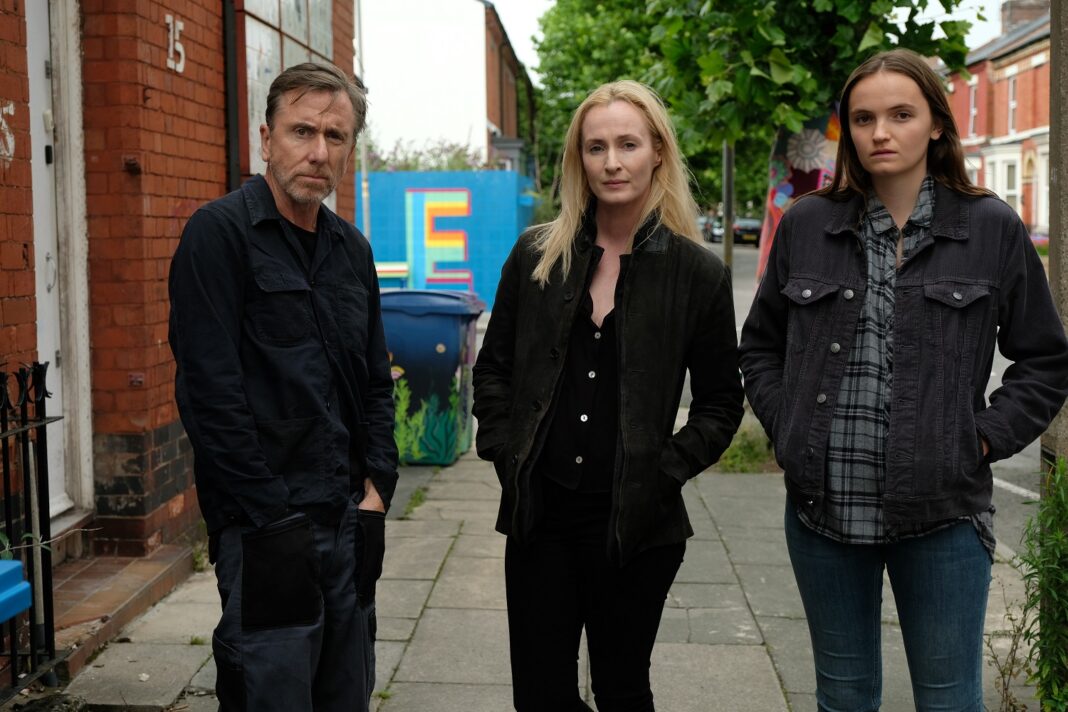 The third and final series of Tin Star is the most thrilling, shocking and darkly comic rollercoaster ride yet.

It tells the story of Jack (Tim Roth, Pulp Fiction), Angela (Genevieve O’Reilly, Star Wars: Rogue One) and Anna (Abigail Lawrie, The Casual Vacancy) returning to Liverpool, where their story began 20 years ago, to face their deadliest enemies in a battle with the past to win freedom in the present.

But, instead, our heroes are forced to face up to the devastating and inescapable truth about who they really are.

Newcastle Weekly has 10 copies of Tin Star Season 3 on DVD to giveaway.

To enter, email [email protected] with ‘Tin Star’ in the subject field. Tell us your name, full contact details (including best delivery address) and why you want this prize. Entries close at 9am on Thursday 18 March 2021 and winners drawn same day. One entry per person. Entrants must be aged 18+.