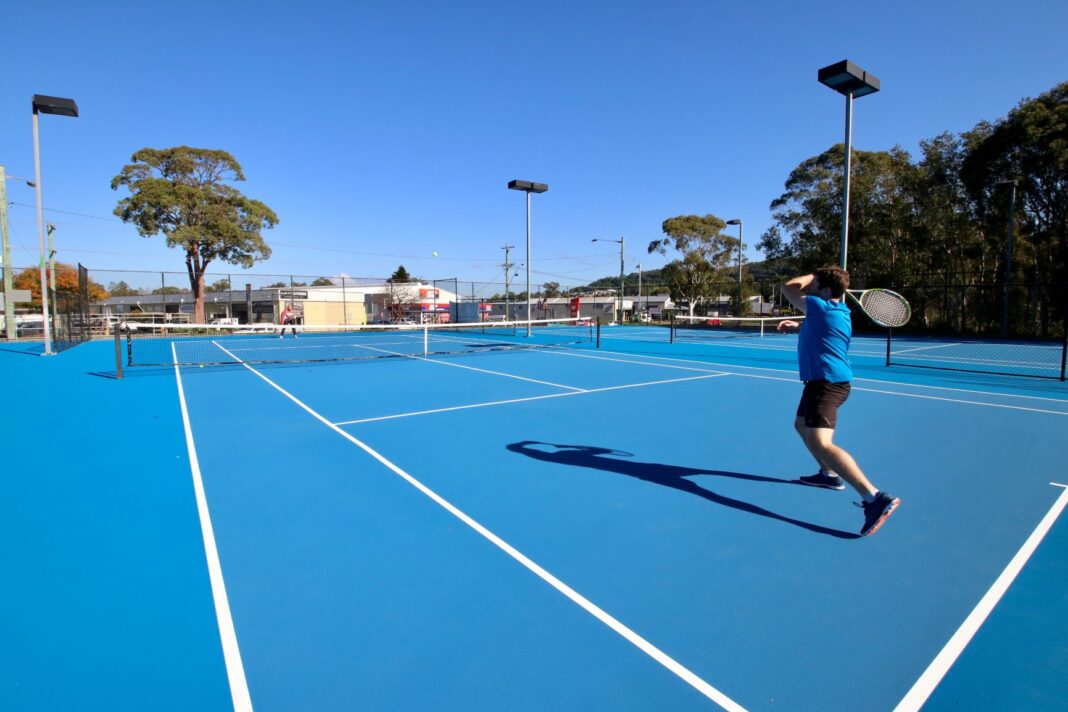 The Lakelands Tennis Facility has reopened after a $740,000 makeover.

The project also involved construction of a shared pathway on the north side of Medcalf Street, from Lakelands Drive west to the Lakelands Tennis Facility, as well as improvements to the car park and pedestrian access to make both the community hall and tennis facility more accessible for users.

Lake Macquarie mayor Kay Fraser, who officially reopened the venue, said the upgraded amenities and tennis courts would provide a quality facility for tennis players in the area.

“Lake Macquarie is very much a sporting community, and to have a tennis facility of this quality in our city is a tremendous asset to our community,” Cr Fraser said.

“This upgraded facility will provide our next generation of tennis players the opportunity to train at a quality facility without the need to travel out of region.
“I would like to thank the volunteers of the Lakelands Tennis Club Inc for their hard work and dedication to this facility and support of sport in the region.”

Lake Macquarie MP Greg Piper said the state government contributed $15,000 towards the resurfacing of the hard courts through the Community Building Partnership Fund.

“This project is a great example of how co-operation between various levels of government and community groups can result in a positive outcome for the community,” Mr Piper said.