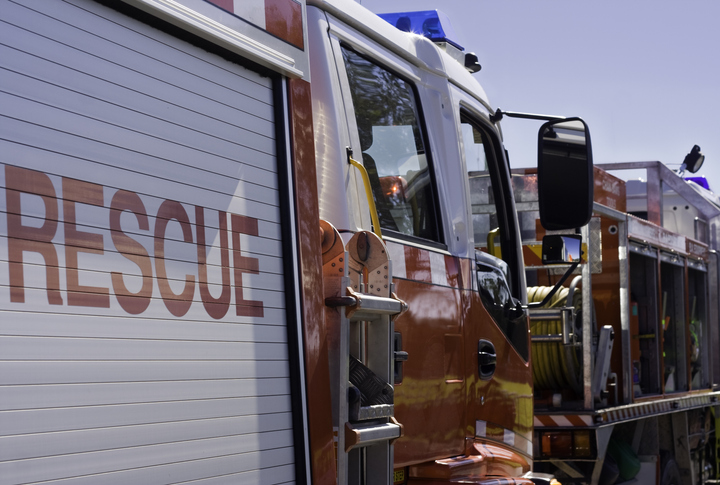 Wallsend Post Office, located in the Wallsend Village is closed today after a fire ripped through the store last night.

Fire and Rescue NSW crews from Wallsend and Minmi attended the scene at around 6.30pm after the fire alarm was activated.

After gaining entry, they battled the blaze for around an hour, before it was extinguished.

The business has suffered smoke and water damage, luckily there was no damage to nearby stores.

It’s believed the fire was started by an electrical fault.

Australia Post will assess the site and provide an update later as to the damage caused and when the shop might reopen.

Anything is paw-sible for city’s new patrol pup