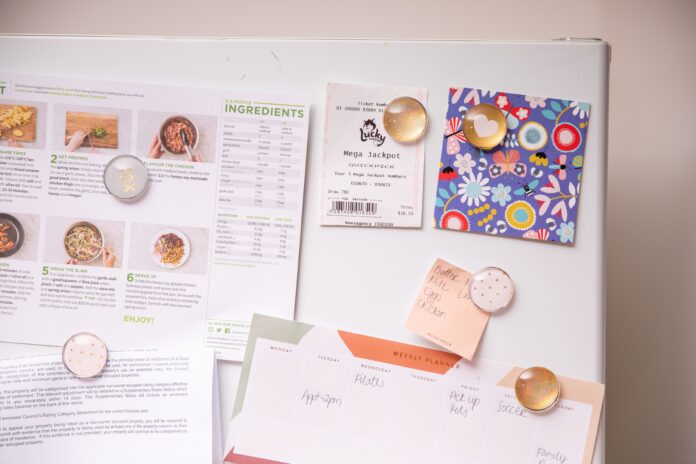 Six months after the winning number was drawn, an Edgeworth woman has checked the Lucky Lotteries ticket that had been stuck on her fridge to discover it’s worth $200,000.

Sharing her shock with an official from The Lott on Tuesday afternoon, the overwhelmed woman said she couldn’t believe the winning entry had been in her house for months.

“I’m blubbering a bit,” she laughed.

“I can’t believe this. Two hundred thousand dollars. Thank you so much.”

The winning ticket had been on the side of the woman’s fridge since April.

“We buy a lottery ticket every now and again, and then check a whole chunk of them at the same time,” she said.

When asked how she planned to enjoy her fortune, the Lake Macquarie woman had one idea.

“We’re getting a pool,” she exclaimed.

“We’ve been talking about wanting a pool a lot lately as it starts to get hot again.

The winning entry was purchased at Edgeworth NewsXpress.

The store’s owners Jo and Kaite Atkinson said they were relieved to know the winner had finally come forward.

“We’ve been asking everyone if they had a ticket at home they haven’t checked,” they said.

“We’ve been wondering for months where this winner could be so it’s great to know they’ve finally checked their ticket.

“We certainly hope they really enjoy their prize. Congratulations to them.”