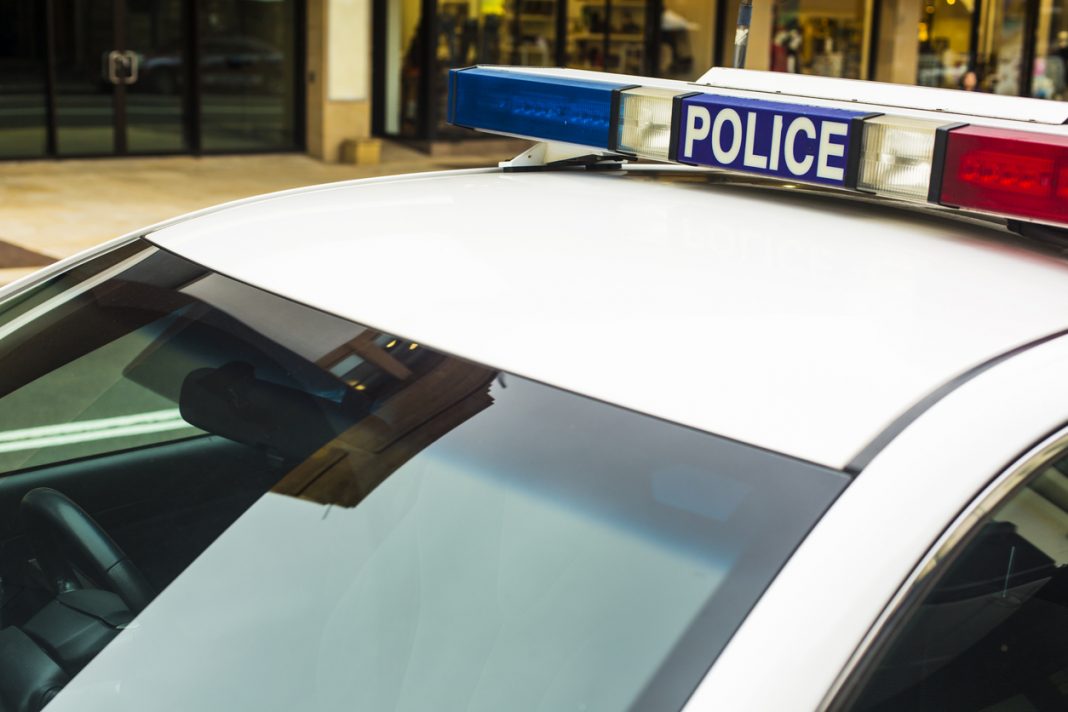 Two men have been charged after drugs and cash were seized in Minmi.

At around 10.30 yesterday morning, officers attached to the Northern Region Enforcement Squad and Northern High-Visibility Team attended a home on Woodford Street as part of ongoing inquiries.

Upon arrival, officers observed a 39-year-old man seated in a vehicle nearby, before he fled on foot.

A short foot pursuit ensued before the man was arrested.

Officers conducted a search of the man’s backpack and located an amount of methylamphetamine, drug paraphernalia, cash, buprenorphine and prescription medication.

A short time later, investigators located and arrested a 30-year-old man wanted on an outstanding warrant inside the Woodford Street home.

Both men were taken to Waratah Police Station, where the younger man was charged with an outstanding arrest warrant for a driving offence and 46 other unrelated drugs offences.

He was refused bail and appeared at Newcastle Local Court yesterday where he was formally bail refused to reappear at the same court on Wednesday 9 December 2020.

He was refused bail to appear at Newcastle Local Court today.

Croquet’s on the ball, says Liz

New hope on the horizon for music festivals