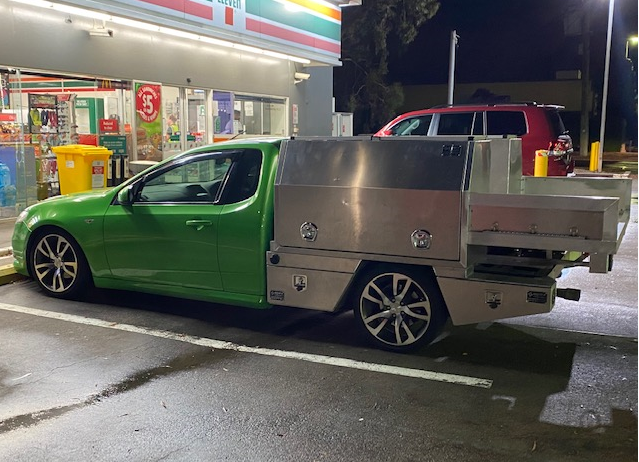 A 22-year-old man has had his licence suspended for six months after police allegedly caught him disregarding road rules.

Last night while conducting patrols, officers from Raymond Terrace Police Station were alarmed at the way a vehicle was being driven.

Just before 10pm a green Ford Falcon was allegedly detected travelling at 200km/h in a 110km/h zone on the Pacific Highway at Raymond Terrace.

Police say the man from Castle Hill was then detected travelling at 125km/h in a 70 km/h zone at Heatherbrae.

The driver was also allegedly seen to ‘fishtail’ through the roundabout at the intersection of the Pacific Highway and Masonite Road.

The driver received a Field Court Attendance Notice for driving at a dangerous speed and negligent driving.

He will appear at Raymond Terrace Local Court in November.