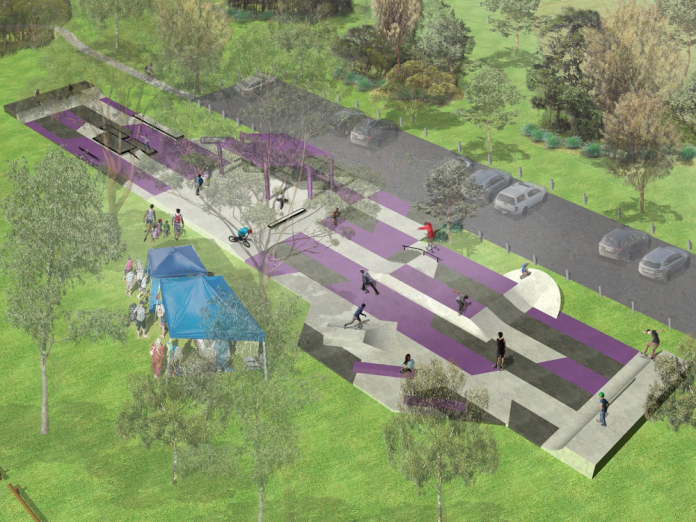 Lake Macquarie City Council is calling on the community to choose its favourite designs for three new skate parks in Windale, Morisset and Croudace Bay.

Two draft options have been provided for each location, with residents now being asked to vote on the one they like best.

Lake Macquarie Mayor Kay Fraser recognised the importance of a collaborative approach to the design.

“We have a very passionate and avid skating community in Lake Macquarie, so it was important that we create something for the community by the community,” Cr Fraser said.

Designs for the parks include features that will appeal to both skateboarders and BMX riders, including wallrides and down rails.

The council is investing more than $2 million into the three locations.

At Croudace Bay, the skate park is envisioned as part of a revamp for Thomas H Halton Park.

Morisset’s project would adjoin a new playground and outdoor fitness area in Bernie Goodwin Memorial Park, and in Windale, the Bahloo Reserve project is expected to double the size of the former skate park near the suburb’s PCYC.

The consultation period will be open until Wednesday 10 June.

The survey can be completed via Lake Macquarie City Council’s website.