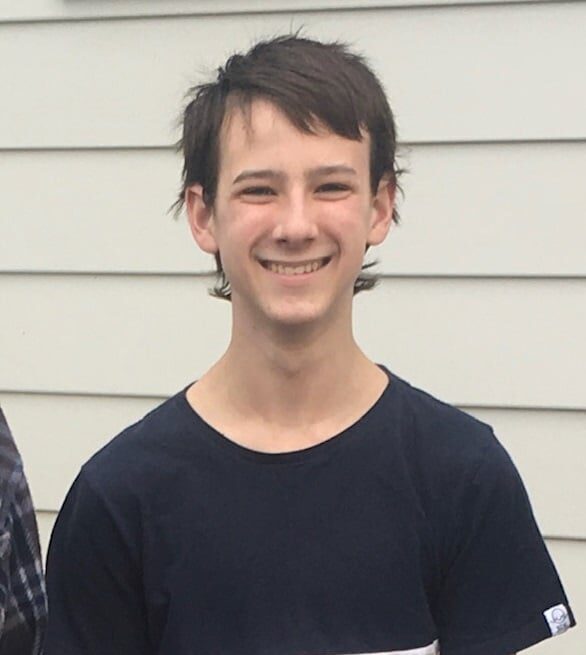 Police are renewing an appeal for public assistance to find a teenage boy missing from the Lake Macquarie area.

Chase Scorey, aged 14, was last seen leaving a home on Buller Street, Charlestown, just after 8.15am on Friday 18 September.

When he failed to return home, officers from Lake Macquarie Police District were notified and have commenced inquiries to locate him.

Police and family have concerns for Chase’s welfare due to his age.

Chase is described as being Caucasian appearance, about 170cm tall, of thin build and with brown hair.

He was last seen wearing a dark coloured hooded jumper with a thick grey stripe across the chest and arms, and blue dual tone boardshorts. He is believed to be wearing a grey helmet while riding a black mountain bike and carrying a grey and white backpack.

Anyone with information about his whereabouts is urged to contact Crime Stoppers on 1800 333 000.