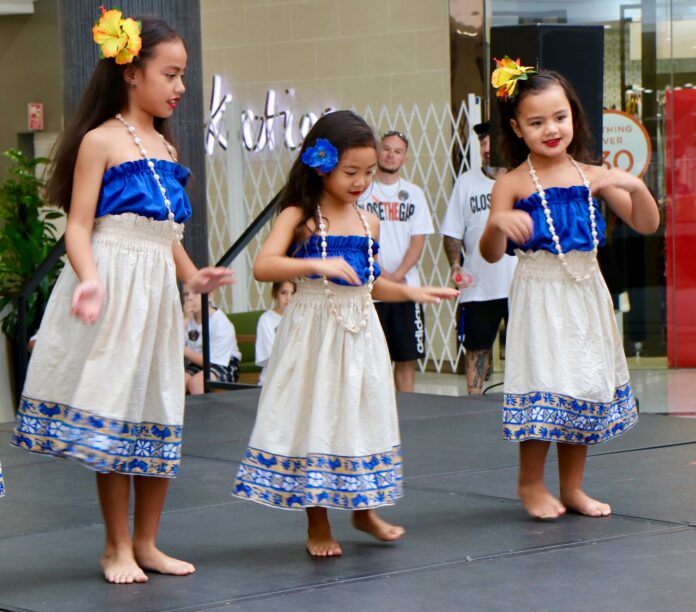 Dancers and performers from across the globe lit up the stage as part of Lake Macquarie’s Harmony Day celebrations.

The annual event, which took place at Charlestown Square last Thursday, highlights the city’s rich diversity, with more than 10% of residents born overseas and almost 5% hailing from non-English speaking backgrounds.

The 30-year-old was born in South Korea but immigrated to Australia as a foster child.

He has experienced firsthand the challenges and joys of being an Australian with an ethnic background.
“I did experience some racism through primary school for my ethnicity,” he said.

“But I think Australia has become more accepting of different cultures and nationalities, particularly over the past decade.”

Mr Purcell urged everyone to embrace Harmony Day and the positive messages of inclusion it promoted.

“Life is generally hard, and suffering is built into the framework of existence, so we need to find things that bring our strengths out in one another.”

This year marked the 20th anniversary of Harmony Day, set down for 21 March, with week-long celebrations ending on Saturday.