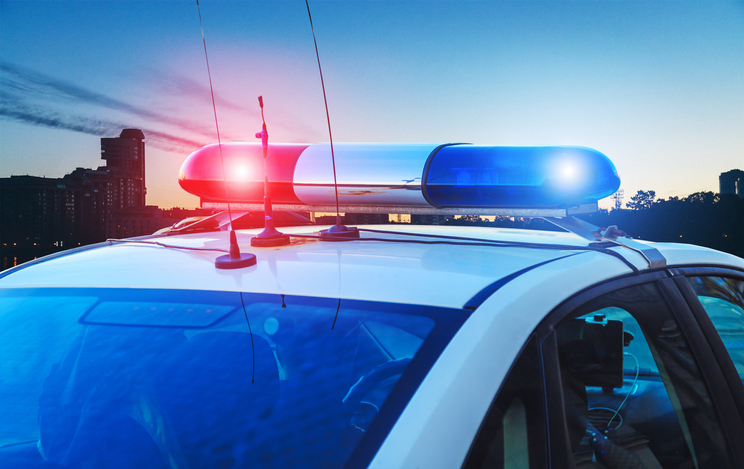 Police are appealing for information after reports a child was approached by a man in the Hunter region yesterday.

Just before 6pm last night, a seven-year-old boy was walking in Willow Close, Medowie, when a man riding an orange and black motorbike pulled up beside him.

Police have been told the male rider asked the boy to get on the bike. He refused and walked away.

The man then conducted a U-turn and drove out of Willow Close in an unknown direction.

The incident was reported to officers from Port Stephens-Hunter Police District who commenced an investigation.

As inquiries continue, police would like to speak to a man who may be able to assist with their inquiries.

He is only described as having greyish coloured hair and wearing a khaki-coloured back-pack.

Police are appealing to anyone who might have been in the Medowie area yesterday and either saw the motorbike or has dash-cam footage, to come forward.

Christmas has arrived in Newcastle