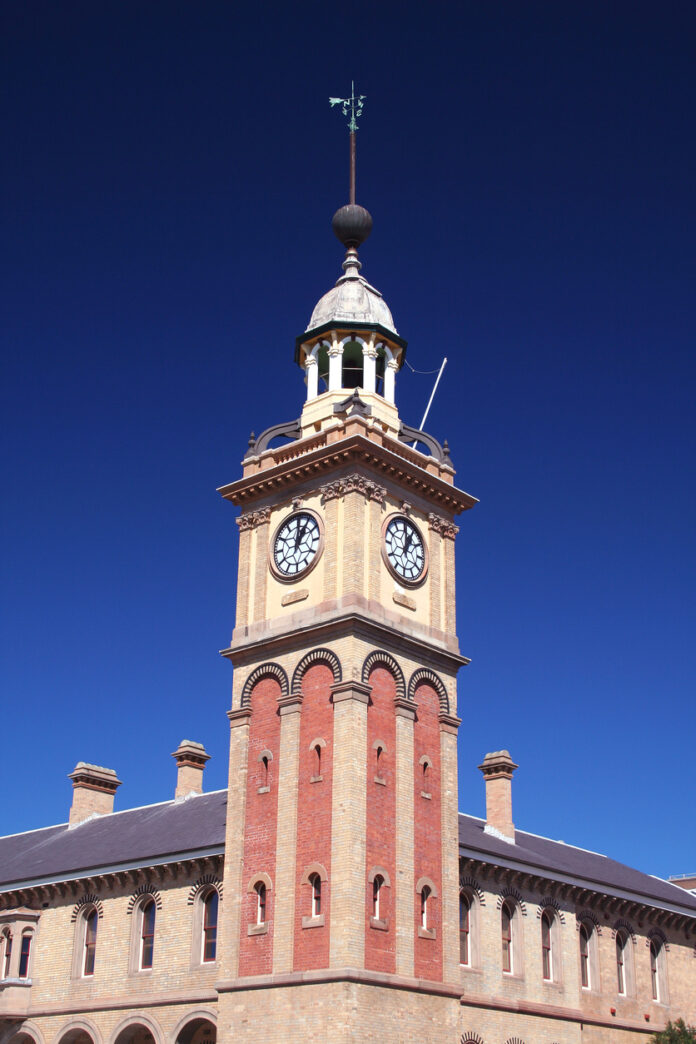 The Station is under new management and changes are afoot to bring more events and new opportunities to the precinct.

The state government’s Hunter and Central Coast Development Corporation (HCCDC) has announced it will manage the former Newcastle railway site, on the corner of Scott and Watt streets, for the next 12 months.

Non-profit group Renew Newcastle won the tender to operate The Station and worked with 25 individuals, businesses and organisations to host more than 40 events at the space since its official opening last October.

However, Renew was forced to fold in February after 10 years of cultural participation, with former chief executive, Christopher Saunders, citing financial difficulties from “establishing a participatory community space in a quiet city corner”.

HCCDC acting chief executive, Valentina Misevska, said it was passionate about celebrating The Station and bringing people together.

“Our aim is to attract businesses that bring something special,” Ms Misevska said.
“The Station is a one-of-a-kind offering that exists for a limited time before the site’s final use is established and other exciting opportunities are presented.

“Although the timeframe isn’t long-term, we see such a great chance to be a part of a unique activation project and, so far, the interest is encouraging.”

HCCDC is set to support its plans by undertaking construction works to link Market Street Lawn and The Station with a temporary grassed area and footpaths.

It also intends to remove non-essential perimeter fencing along Wharf Road and to lower other site fencing to better promote the location as an accessible destination, nestled between city and harbour.