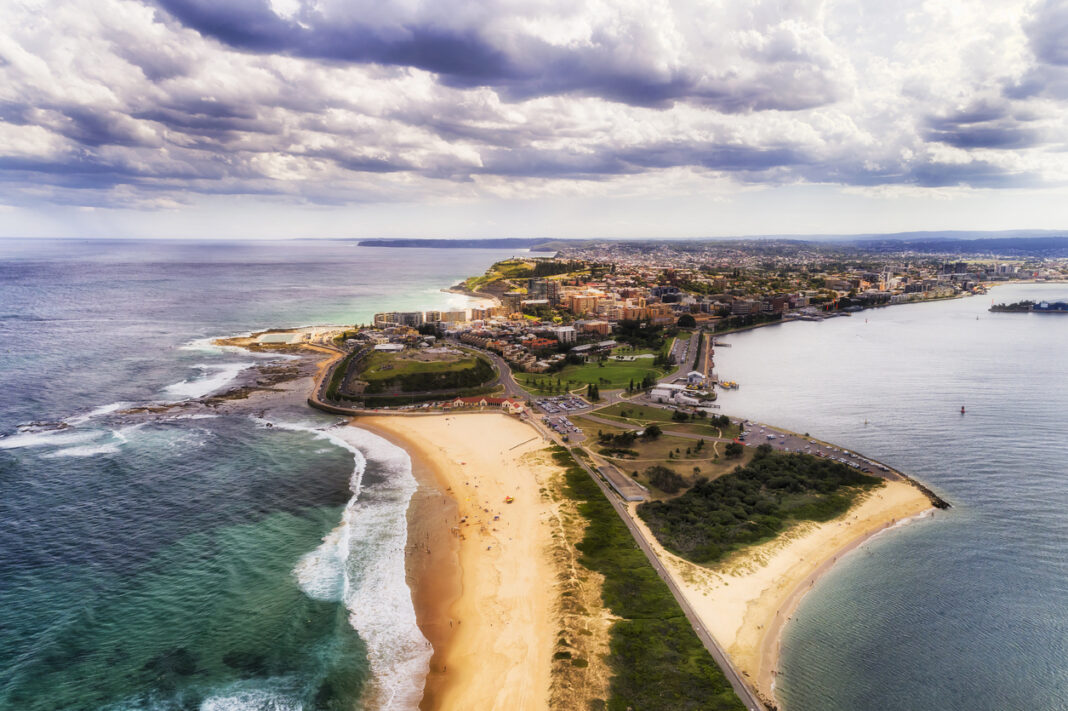 When Novocastrians and visitors head out onto land at Stockton Beach, they stand on the “Worimi equivalent of Uluru”.

Camping on the beach was banned in 2012 after a series of major storms caused significant damage to the dune system.

Historically, more than 1,500 campers flocked to the landscape each day, resulting in about 10 tonnes of rubbish being collected annually.

However, from next month, an initial 15 remote campsites will be opened as part of the Ganyamalbaa Camping Trial.

Ganyamalbaa means ‘a place to camp’ in Gathang language, spoken by the Worimi.

Mr Smith said the Worimi people had heard the community’s call for camping to return.

“There are limitations with what we can and can’t provide, but we’ve come up with what we think is the best possible option and hope with all our heart that it will work,” he told Newcastle Weekly.

The unique camping experience has been co-designed by the Worimi Conservation Lands (WCL) Board of Management, as well as four-wheel-drive, fishing and conservation representatives.

The WCL is managed by a board of 13 persons, eight of which are registered Worimi Aboriginal owners, in accordance with the NSW National Parks and Wildlife Service Act 1974.

The park aims to protect the natural and cultural values of the Stockton Bight landscape, while also providing public access and promoting safe and sustainable recreational and commercial use.
Online bookings for the trial will open on 1 February, with camping to start two weeks later.

It is the first time the vehicle entry fee has been altered in more than a decade.

Mr Smith said the board was presented with fee scales from across the state and offered recommendations for both camping and permits.

He added it could consider amenities, such as toilet blocks, in the future, but believed people needed to recognise the uniqueness of the landscape.

“This can be a very hostile environment if people don’t respect and appreciate [it],” he said.

“The landscape lends itself to a number of challenges and to put infrastructure out in that space may see it suffer vandalism and damage.

“Our priority is to develop a sustainable system and not create inappropriate depressions in the landscape.

“But the board can and will consider [amenities] – we’re committed to providing the best possible camping experience.”

Mr Smith stressed the land council would not receive any financial benefits from the increase in beach vehicle permit fees.

He said “every cent” generated was to be returned and reinvested into the land.

“No money comes to the Worimi land council, we don’t get anything from this – we’re a completely separate and autonomous entity,” he said.

Visit worimiconservationlands.com for more information or to book a campsite.