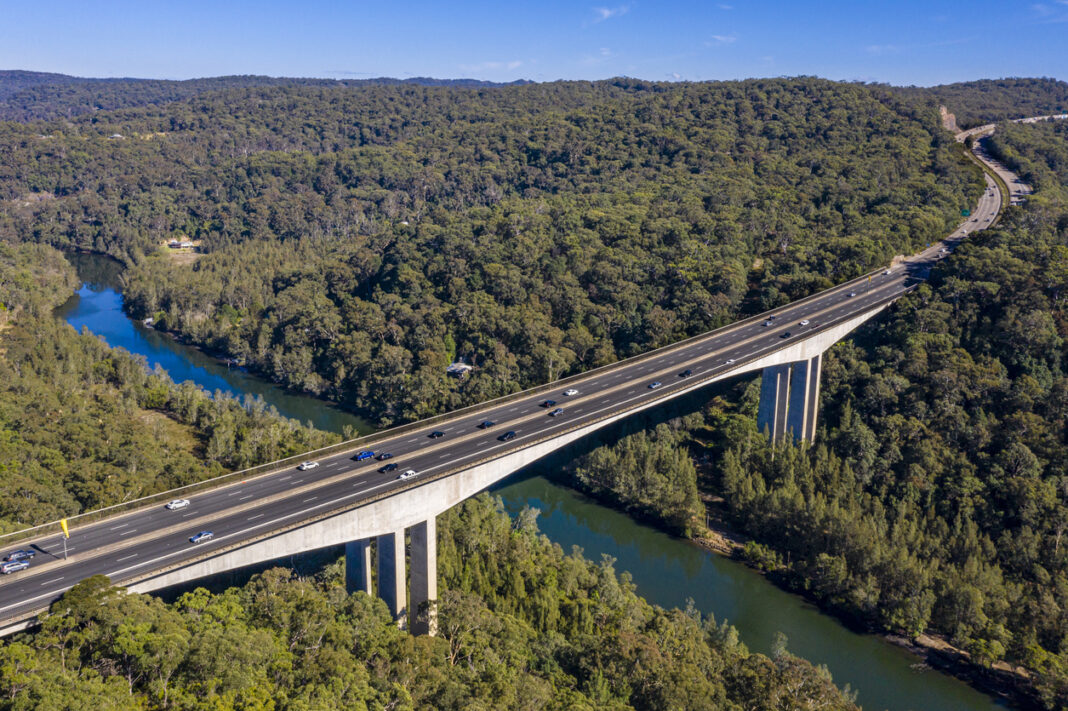 The Hunter’s road network has emerged as a major winner in last week’s Federal budget, with $1.6 billion committed to a big-ticket item – the M1 Pacific Motorway extension.

The project, which will connect the M1 at Black Hill to the Pacific Highway at Raymond Terrace, has been costed at $2 billion and requires a $400 million injection from the state government.

More than $4 million of state money was allocated to planning in the 2018-19 NSW budget, and $200 million has been committed under the Restart NSW program.

Fifteen kilometres of dual carriageway is proposed for the extension, which will create a bypass of Hexham and Heatherbrae and interchanges at Black Hill, Tarro, Tomago and Raymond Terrace.

Hunter Business Chamber CEO Bob Hawes welcomed the funding commitment, adding that it could be the catalyst for upgrades to the surrounding road network.

“Confirmation of funding for the M1 extension will hopefully strengthen the case for expediting the upgrade of the Tomago Road/Cabbage Tree Road link from Hexham to Williamtown to dual carriageway, and any necessary upgrades to the link from the end of the inner-city bypass at Sandgate to the M1,” he said.

“Improved access to Newcastle Airport and the Port of Newcastle is imperative to realising the region’s potential as a global gateway for NSW.

“Upgrading of link roads to these assets will support their growth, boost tourism and trade opportunities and improve connectivity and safety.”

Around the region, $20 million was announced for an unidentified project on The Bucketts Way, and another $20 million will be spent on Clarence Town Road.

The Tenterfield to Newcastle corridor will receive $140 million.

However, the government delivered a post-budget backflip, agreeing to extend it to include recipients of the Newstart unemployment benefit.

Despite this, the weekly income support for those on Newstart and Youth Allowance did not rise for the 25th straight budget.

“The [government] has ignored growing inadequacies in income support for those receiving Newstart and Youth Allowance, which is leaving people to survive on as little as $278 a week,” he said.

“As it stands, the current rates of Newstart and Youth Allowance don’t even remotely cover the cost of life’s basic essentials.”

The budget was announced ahead of the federal election next month.