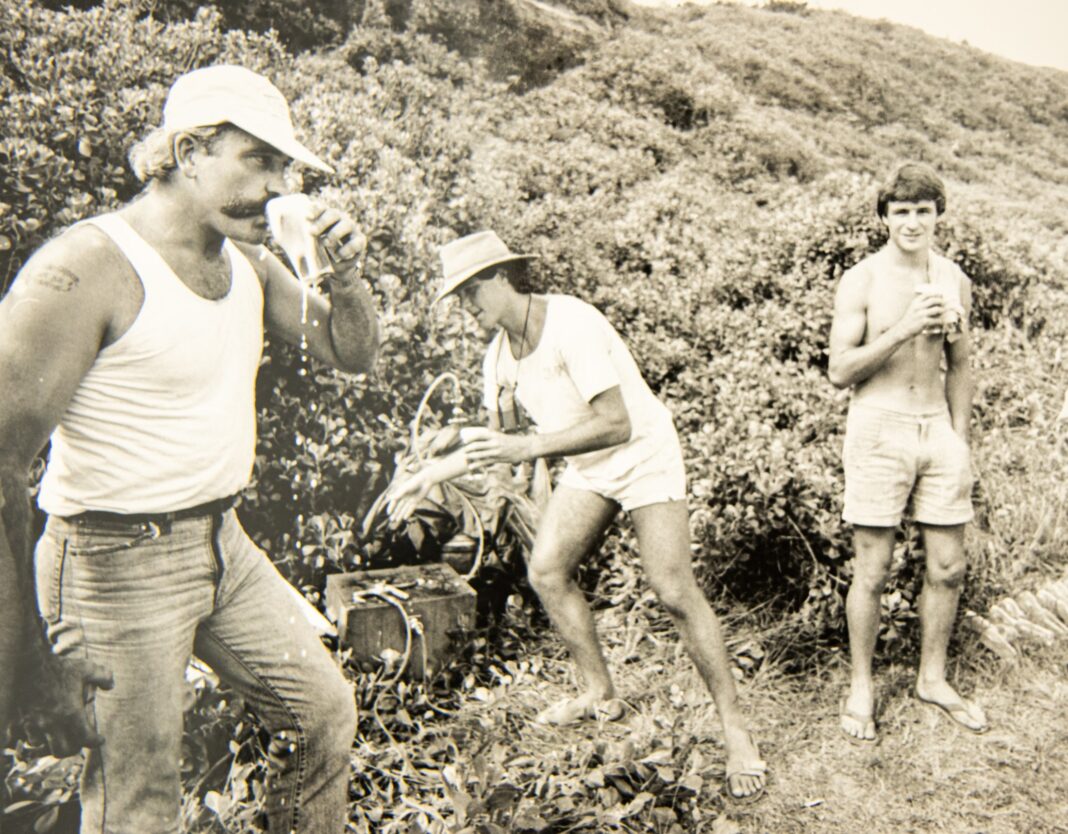 Revellers throwing back hastily poured schooners at ‘Dozens Day’ in Swansea in 1985 would have had little idea they were contributing to Lake Macquarie’s long and lively history.

But fast forward 35 years, and that’s exactly what has happened, with images of the partygoers set to feature in a ‘Lake Macquarie’s Found Photographs’ talk on Thursday 10 September as part of the 2020 History Illuminated Festival.

Eventually banned due to complaints about “drunkenness, vulgarity and nudity,” Dozens Day was held at Swansea on 12 December each year, with attendees challenged to drink a dozen beers between noon and 1pm.

“Recent history can be just as fascinating as historical accounts from our more distant past,” Ms Messiter said.

“The Dozens Day photos – the people in them, the fashions on display, their actions and their expressions – are testament to this.”

Other authors to feature throughout the week include Ed Tonks, Mark Dunn, David Dufty and Mark Dapin.

On Saturday, historian Michael Bennett presented a talk at Lake Macquarie Performing Arts Centre, delving into the history of Aboriginal trackers in NSW, while author and journalist Scott Bevan will talk at Rathmines Theatre on Thursday 10 September about the lake, its history and its characters.

“More importantly than me speaking, I hope the audience will share its stories about the lake and the role it has played in their lives,” Bevan, author of the recently released book, The Lake, said.