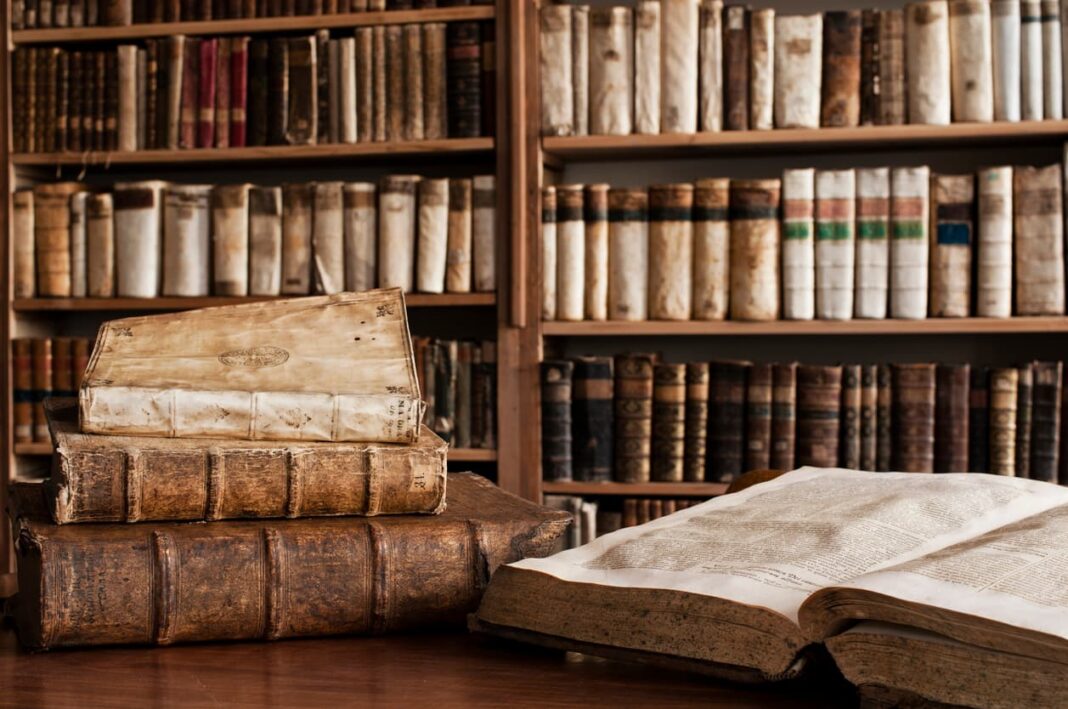 This week, Michael Popple checks out three amazing and thought-provoking historical fiction reads.  You can find more of Michael’s book reviews on his blog: unseenlibrary.com

Florence, 1536. A moneylender is murdered and Cesare Aldo, officer of the city’s criminal court, is assigned to solve the crime. Aldo, a man with his own dark secrets, begins to scour the city’s underbelly to find the killer. When he uncovers a dark plot to overthrow the ruler of Florence, Alessandro de’ Medici, Aldo will risk everything to save his city.

City of Vengeance is an impressive first novel from Bishop that sends a complex protagonist down a dark path to find justice. Featuring some detailed depictions of Renaissance Florence and a compelling mystery, this is an outstanding and captivating debut.

The Imitator by Rebecca Starford

After a lifetime of never fitting in, Evelyn Varley has learnt how to hide her true self from the world.  When war looms, Evelyn’s talents are noticed by MI5, who hone her abilities as a liar. Tasked with infiltrating a group of Nazi sympathisers, Evelyn will be forced to make impossible decisions that will haunt her for years to come.

This is a fantastic debut from a talented new Australian author, Rebecca Starford. Set against the captivating drama of WWII espionage, The Imitator is a riveting and powerful novel about identity and the choices we make. A highly recommended read.

The Last Convict by Anthony Hill

Oxford 1863. A young man named Samuel Speed sets a barley stack on fire, hoping to spend a night in prison. Instead, he is harshly sentenced and sent to the penal colony of Fremantle, the last convict ever transported to Australia. Forced into hard labour, Samuel is destined to lead a harsh and unforgiving life, one that will resonate through the ages.

Bestselling Canberra author Anthony Hill has come up with another intense story that follows a fascinating Australian historical figure. Meticulously researched and set to the vivid backdrop of colonial Australia, this is a fascinating and enjoyable novel.

Variety Bash 2021 to roll in for foreshore fun day