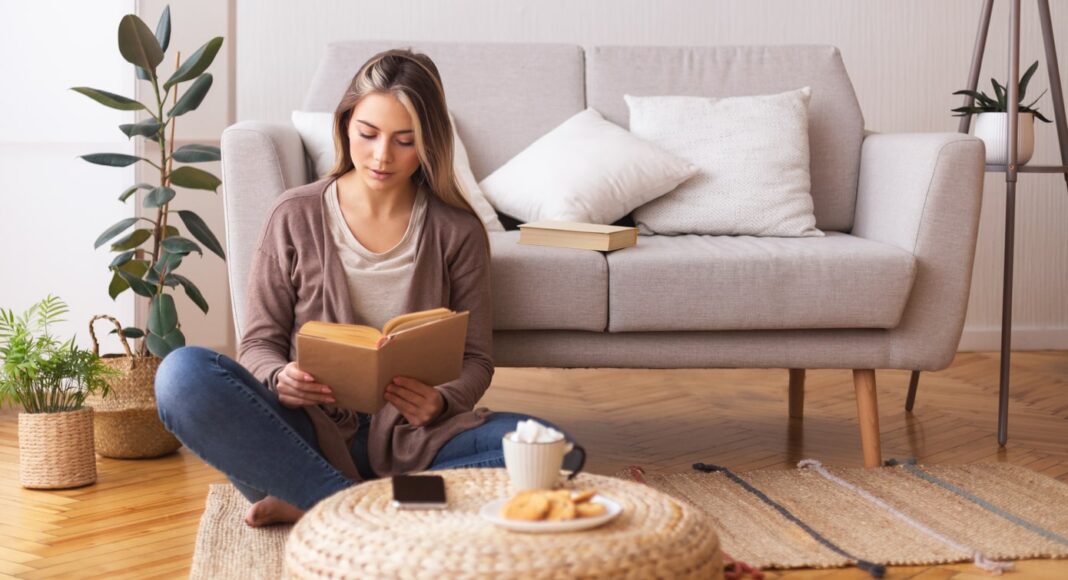 This week, Michael Popple looks at three enjoyable new releases from a trio of popular authors. You can find more of Michael’s book reviews on his blog: unseenlibrary.com

How to Rule an Empire and Get Away With It by K. J. Parker

Notker is a famed actor and impersonator who is about to get the role of a lifetime. An important civic leader is dead within his besieged city and the authorities need Notker to pretend to be him. However, when this scheme inevitably goes terribly wrong, he is forced to use every trick at his disposal to save himself and the city.

This is an impressive and hilarious novel that serves as an engaging sequel to Sixteen Ways to Defend a Walled City. Blending together an excellent fantasy setting with some clever humour, this is one of the funniest and most entertaining releases of 2020.

November 1944. Although the war is coming to an end, the people of London face a new terror, the destructive V2 rockets. As a desperate Nazi regime launch as many rockets as possible, the English hatch a bold plan to identify and destroy the launch platforms. Told over the course of five days, V2 shows both sides of the conflict through the eyes of two very different people.

This is a fascinating and powerful book from acclaimed author Robert Harris, who expertly weaves a compelling character-driven tale around the interesting history of the V2 rockets. The result is an emotional and very enjoyable read.

To Sleep in a Sea of Stars by Christopher Paolini

In humanity’s far future, xenobiologist Kira Navárez has always dreamed of finding aliens. When she discovers an extra-terrestrial relic on a remote planet, she believes her dreams have come true. But dreams quickly turn to nightmares as first contact with the aliens threatens to destroy all of humanity and only Kira holds the key to stopping it.

To Sleep in a Sea of Stars is the highly anticipated science fiction release from Christopher Paolini, bestselling author of Eragon. This is an epic and massive novel that takes readers on a bold and intense adventure through space. Highly recommended.