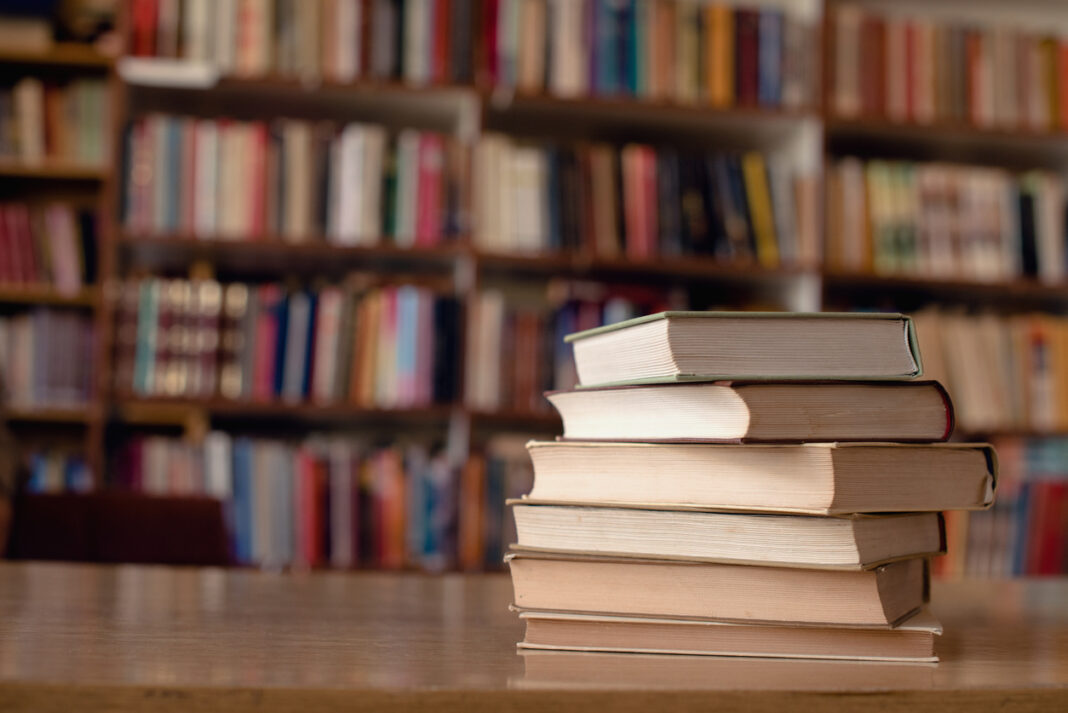 Jeff Popple reviews three books involving actors, musicians and a television presenter. More of Jeff’s reviews can be found on his blog: murdermayhemandlongdogs.com

How I Clawed My Way to the Middle by John Wood

John Wood has been part of the Australian entertainment industry for over 40 years and has endeared himself to audiences through his roles on shows such as Rafferty’s Rules and Blue Heelers. In this self-effacing memoir, Wood not only discusses his experiences on television and in the theatre, but also his working-class upbringing in Melbourne. It is a pleasurable journey through his life, with interesting reflections on the acting business and gentle commentary on the people he has known. The best bits, however, are the stories of his early years doing odd jobs, including working in an abattoir and attending seances. A charming read.

Stuart Coupe is one of Australia’s best music journalists and his biography of Paul Kelly, who Coupe also managed for many years, is a fascinating account of a remarkable singer, songwriter and author. Drawing on hundreds of interviews with Kelly’s friends, family and musical collaborators, Coupe paints a revealing picture of the musician’s life and his influence on Australian music. He also pays deserved attention to Kelly’s support of Indigenous causes and artists, such as Archie Roach, and gives a frank picture of his wilder early years and how he dealt with the excesses of rock and roll. An important and revealing book.

Popular British TV presenter Richard Osman has entered the world of crime fiction with his very engaging debut novel, The Thursday Murder Club. Set in a fictional ‘luxury retirement village’, it features four retirees who meet every Thursday to solve cold cases, until one day they find themselves involved with the very recent murder of a property developer. Written with a sharp eye for the idiosyncrasies of life and great compassion for the engaging central cast of retirees, this is a fun read that will make you smile often and even laugh out loud as the clever ‘whodunit’ plot gradually unfolds. The year’s most enjoyable mystery.