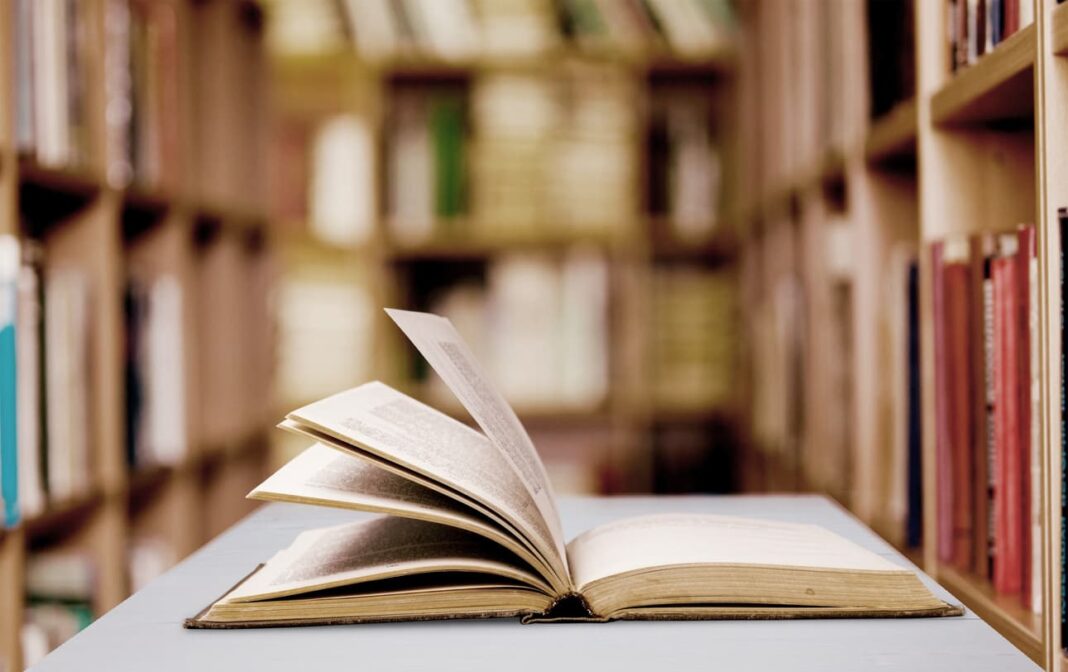 This week, Jeff Popple reviews a fascinating true crime account of rape and murder on Sydney’s Northern Beaches, Barrenjoey Road by Neil Mercer and Ruby Jones. More of Jeff’s reviews can be found on his blog: murdermayhemandlongdogs.com

In the 1970s, the stretch of Sydney’s Northern Beaches linked by Barrenjoey Road seemed like a slice of paradise. Golden beaches on one side and the rugged bushland of Ku-ring-gai Chase National Park on the other.

In reality, however, the Northern Beaches had a dark side that only came clear following the disappearance of local teenager Trudie Adams in 1978, while hitchhiking home after a dance at a local surf club. In the aftermath of the unsolved disappearance, the police eventually turned their attention to the area and found a disturbing culture of drug importation, predatory men and countless cases of abduction and rape that were rarely reported or acted upon.

In Barrenjoey Road, reporters Neil Mercer and Ruby Jones do a marvellous job of detailing Trudie’s tragic disappearance and the events that followed. With a clear journalistic eye for detail and the telling anecdote, they paint a disturbing picture of what it was like for young women in the Northern Beaches at the time and of the incompetence of the police investigation. Along the way to explaining why the disappearance was never solved, they provide chilling details of the possible involvement of a deviant criminal and of high-level police corruption.

It is a fascinating true crime account, and a compelling portrait of what life was like in the 1970s. The cultural attitudes towards women, the reluctance of police to investigate claims of sexual assault and the risks of hitch-hiking, which most of us did, unfortunately ring true. The attack on Trudie is horrific, but so too are the many unreported, or not investigated, cases that the authors have uncovered, including one where a young woman in a car was chased by three groups of men who tried to run her off the road.

Probably the best and most disturbing non-fiction book I have read for quite a while. Highly recommended.