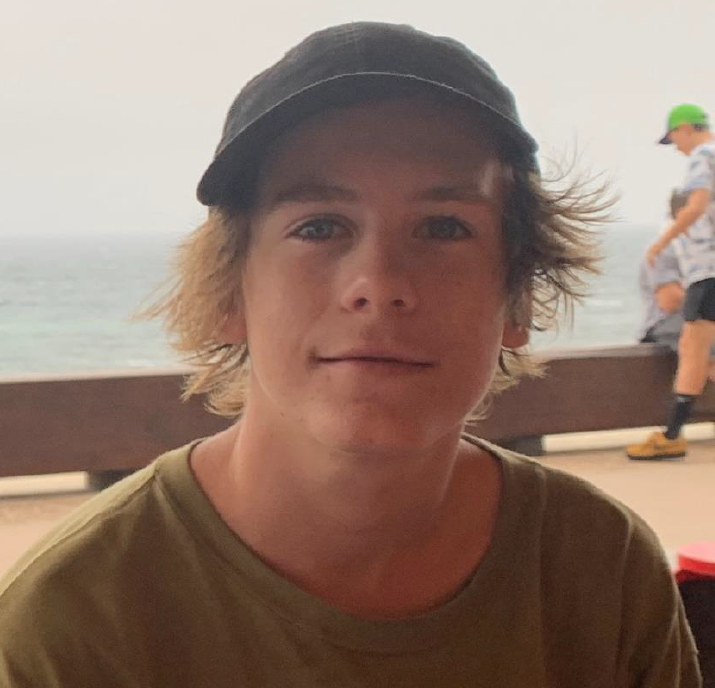 Police are appealing for the public’s help to find a teenage boy who has been missing from his Lake Macquarie home since Tuesday.

Fourteen-year-old Cooper Hazlewood was noticed missing at about 1.00pm on Tuesday 15 September.

Officers from Lake Macquarie Police District and Cooper’s family have concerns for his welfare as this behaviour is considered out of character.

Cooper is described as being of Caucasian appearance, about 140-145cm tall, thin build, light brown hair and green eyes.

Cooper is known as a user of the bus network in the Lake Macquarie area and is known to frequent the shops at Whitebridge and Hudson Park in Kotara.

Police are appealing for anyone with information about Cooper’s whereabouts, or who may have seen him since Tuesday, to contact Lake Macquarie Police or Crime Stoppers on 1800 333 000.

Head for the hills