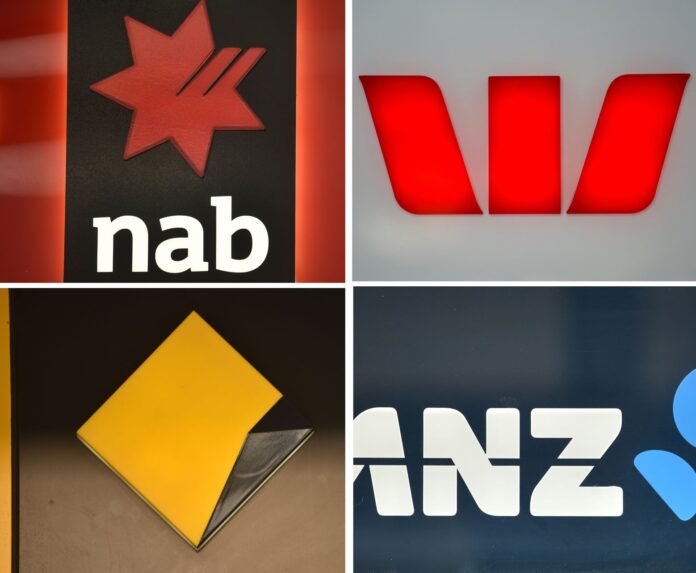 Federal member for Shortland, Pat Conroy, says the government should act swiftly to implement the banking royal commission’s recommendations to “change the culture” from the top down.

Speaking to Newcastle Weekly last week after Commissioner Kenneth Hayne handed down his findings, Mr Conroy said it was time to address the gross misconduct identified across the banking, superannuation and financial services sectors, such as banks charging customers fees for services they’d never received.

Some of these cases involved people being charged these fees even after they had died.

“If someone stole your wallet on the street, they’d go to jail,” Mr Conroy said.
“Nothing will change until we see bankers go to jail [for crimes].
“It also raises the question: How do we give customers the information and power to be on relatively equal footing with bankers?”

Mr Conroy, who sat on the House of Representatives Standing Committee on Economics during its inquiry into the banks in 2016, said the royal commission also highlighted a “lack of performance” by the Australian Securities & Investments Commission (ASIC) – the country’s corporate, markets and financial services regulator.

“We’ve seen a light-touch approach, where ASIC will look to negotiate and settle rather than prosecute [institutions that have done the wrong thing],” he said.
“We need to change their culture to change the banks.”

Of particular concern to some residents is the impact of the royal commission on home loan applications.

While banks have, generally speaking, tightened their lending criteria whilst under the microscope, perhaps the biggest measurable change, if implemented, in this arena would be to the way mortgage brokers operate.

Commissioner Hayne recommended a “steady but deliberate” shift from a lender-pays to a borrower-pays commission scheme, whereby the prospective homeowner would foot the mortgage broker’s commission, not the bank.

The aim of this would be to disincentivise brokers from selling customers products that might not be in their best interests, purely to secure a higher commission.

“Of course, good mortgage brokers will do both [look after themselves and their customers] because they care about staying in business, but that’s not always the case,” Mr Conroy added.

Go to financialservices.royalcommission.gov.au to read the full report containing all 76 of Commissioner Hayne’s recommendations.