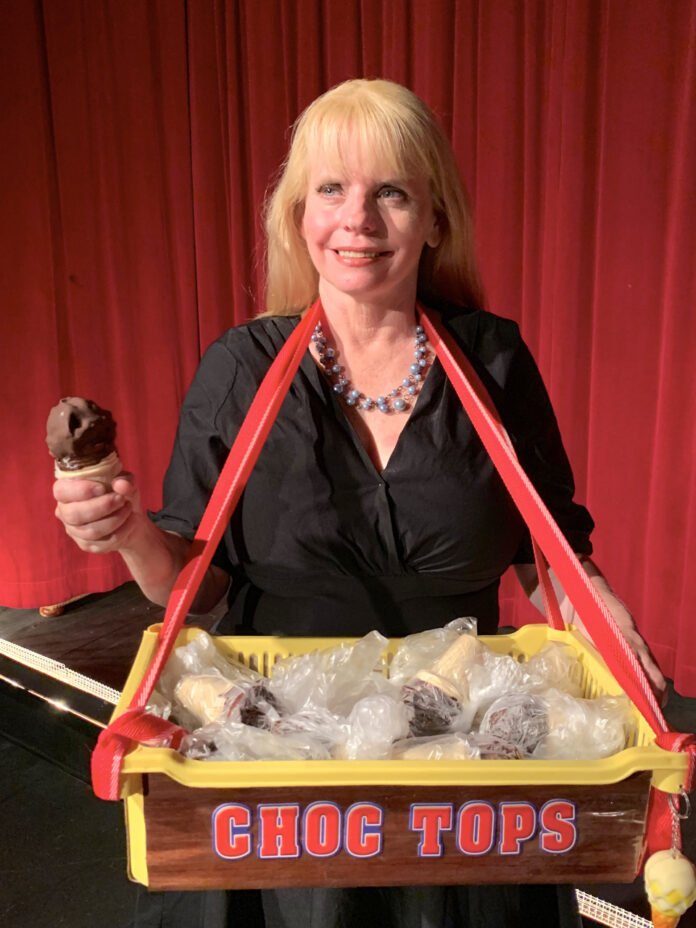 There have been bumps along the road, but Newcastle’s last single-screen picturehouse is now set to expand its operations five years after reopening to the public.

A 1950s-themed party at the weekend marked the fifth anniversary since the Regal Cinema was born again.

Manager Jo Smith and her husband, proprietor George Merryman, awarded prizes for best dressed, while the duo projected a classic British comedy from that era, The Smallest Show on Earth, for the audience.

Appropriately, the movie is about a couple who reopen an old-time cinema, despite seemingly insurmountable odds.

He added that, since the iconic Tower Cinemas closed on King Street in December, audiences had increased and there were some quality films no longer screening in the Newcastle area.

“It’s our small attempt to help fill at least part of the void left by the Tower Cinemas,” Mr Merryman said.
While the Regal’s future looks bright, it was under a cloud again last year.

A development, planned by Newcastle council, threatened the Regal car park and the financial viability of the cinema.

“Lack of parking is one of the key factors that killed the Tower Cinemas in town,” Mr Merryman said.

“The good news is that the car park Regal patrons have used for 40 years is still there and council has assured us nothing would be done that could jeopardise the viability of the cinema.

“Perfect timing, too, because we’re going to need every inch of that lot now that the Tower has closed.”

For Ms Smith – the woman credited with staging a last-minute rescue of the Regal prior to its reopening in 2014 – choosing a highlight over the past five years proved difficult.

However, she acknowledged there was one recent honour that stood out.

The Regal is listed in the credits of the most successful Australian movie of 2018.

Director Bruce Beresford hosted a test screening of Ladies in Black at the Regal six months before the film was released.

The screening helped shape the final version, and the Regal is thanked by name and location.

“If the Regal’s name could only be attached to one movie we screened over the past five years – and there have been hundreds – we’re so pleased it was this one,” Ms Smith said.