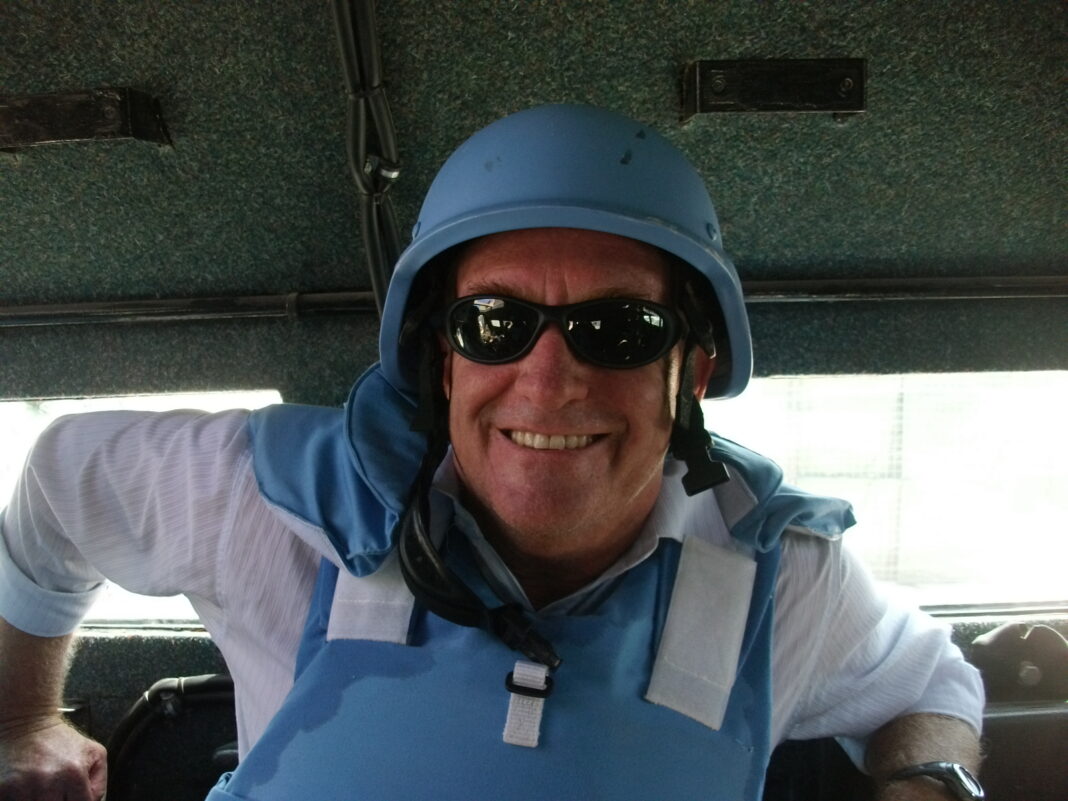 A collection of memories from life in the Holy Land

It was returning from war-torn countries and friends asking him to regale his experiences that led to Greg Blaze becoming a published author.

The Novocastrian civil engineer, who played a leading role in Maitland’s The Levee revitalisation project and received an Order of Australia Medal (OAM) in 2018, has just released his third book entitled There Are No Waves In Palestine.

The book follows in the wake of the success of his other two books No Waves in Mogadishu and Encounter with the Christ.

Through his humanitarian work with the United Nations, Blaze, now based in Old Bar on the Mid-North Coast, has compiled a collection of stories, conversations and anecdotes from his time working with Palestinians in Israel.

A born storyteller with an attraction to adventure, Blaze was seconded to the United Nations to provide engineering consulting assistance to the relief agency for Palestinian refugees, the United Nations Relief and Works Agency (UNRWA), building schools and hospitals in the West Bank.

There Are No Waves In Palestine, he says, is a collection of his memories of living in the holiest city on earth.

“I wanted to remember all of the weird and wonderful things I’d seen. I started writing them down.

“These are my observations of a place that really is fascinating. I suppose it’s an adventure book.”

After decades spent surfing, Blaze has a unique love of the ocean, one that used to take him on regular trips to Indonesia to ride waves.

He has since spent time in third-world African countries severely impacted by the effects of decades of civil war and drought.

His most recent experience working with Arabs and living with Jews in the Holy Land has given him a unique perspective.

“There are massive hurdles still to be overcome if there is ever to be peace in the Middle East,” he said.

“Israel is filled with Christians and Muslims and Jews all intertwining.

“Although the book is light-hearted at times, [Israel] is a serious place and one that we should all be aware of.

“It’s a place filled with animosity and anxiety and I wanted to try to understand the situation by observing both sides.”

“It’s a place where people get shot and killed every day but it is out of our mind and our psyche.

“The thing is, and I kept reminding myself of this, I can walk away from this anytime. They can’t.”